Eleven years after Drawn to Life: The Next Chapter, a sequel has finally been released. It's quite a gameplay departure from its predecessors, which proved divisive.

Unused sprites for the Acorn Baki, including hurt sprites - possibly indicating that sprites were to be used in levels rather than the toys used in the final game. 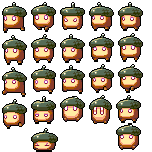 There exists an entire set of unused sprites for a Raposa version of Heather, unfortunately these do not have a single spritesheet and all exist independently.

Unused building interiors for both Rapoville and Belleview. In the game, the interior of only 6 buildings are seen. It seems as though additional buildings were intended to be entered. 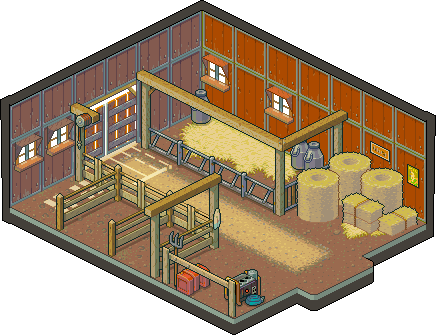 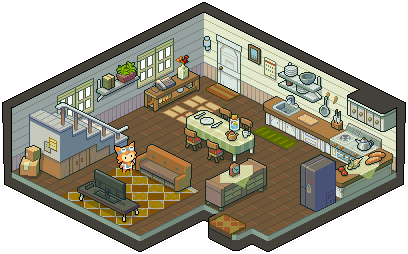 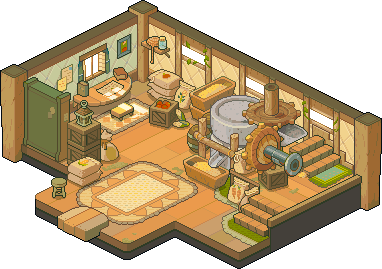 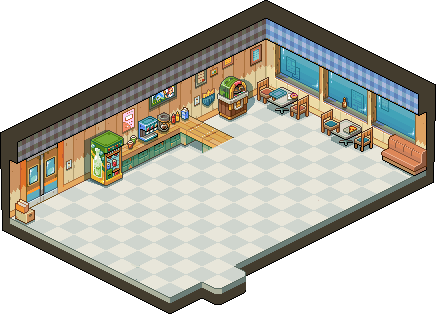 Several icons for unused toys exist in the game's data. It is unknown what these toys may have done when placed into the levels, however the file names allow for some speculation.

Unused enemy sprites exist in the game's files. These enemies do not show up in levels and may have been intended for Rapoville's night sequence.

Jowee's voice clips from the original games remain in the files, but go unused.