Driver follows the story of NYPD officer and former racing driver John Tanner being sent undercover by his boss Lieutenant McKenzie to discover the intentions of a crime syndicate led by Castaldi in Miami.

Inside the level files for Miami, San Francisco, Los Angeles New York and Desert training can be found an old title screen: 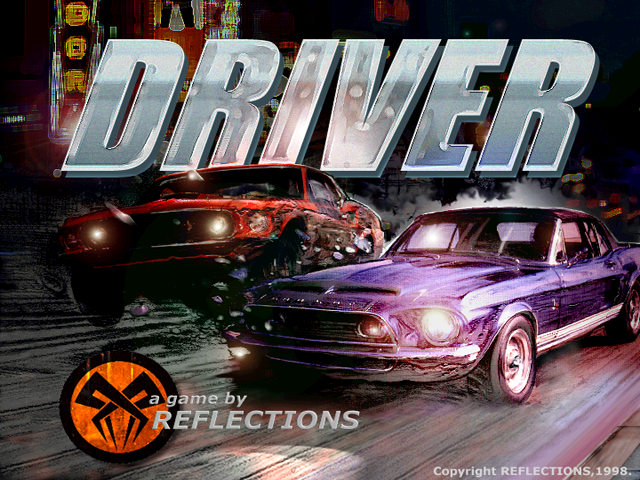 An unused texture can be found in a few of the level files: 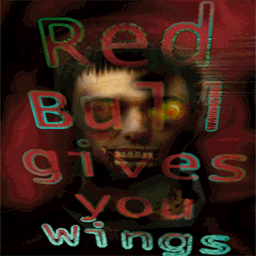 In the Newcastle level file can be found the beta version of PLAYERCAR1: 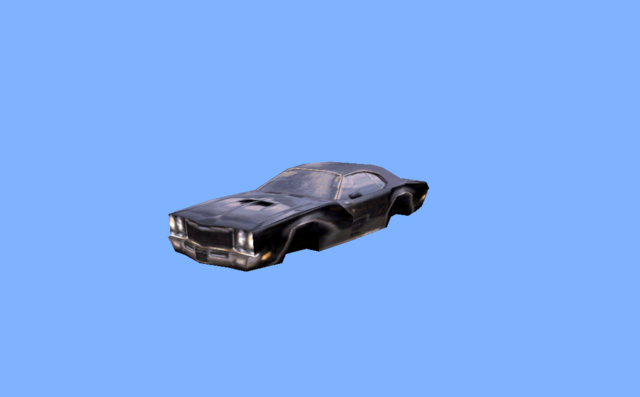 In the Desert training level file can be found an unused version of PLAYERCAR1 with a different paintjob: 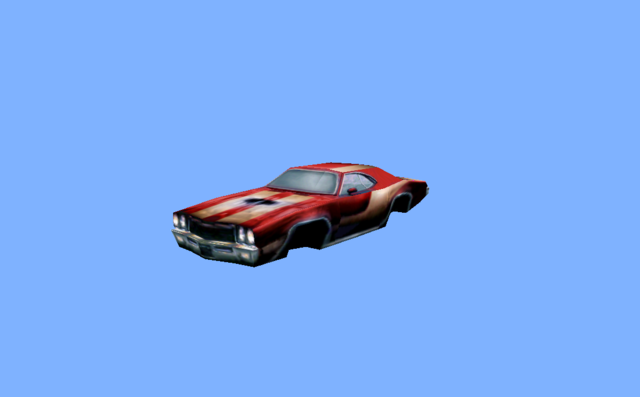 In the Interview level: 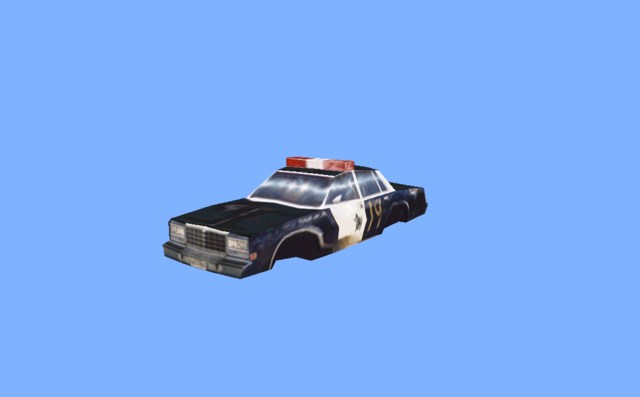 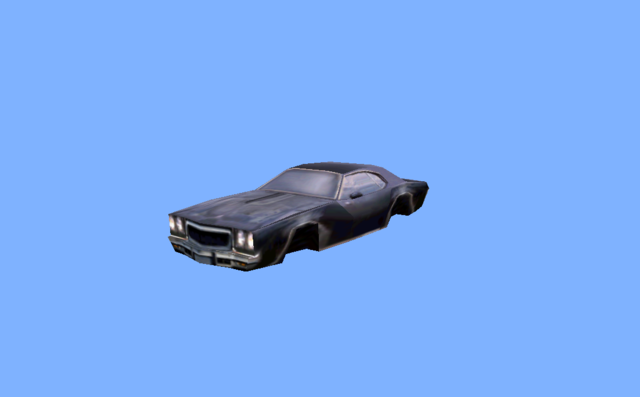 In the Motel room level: 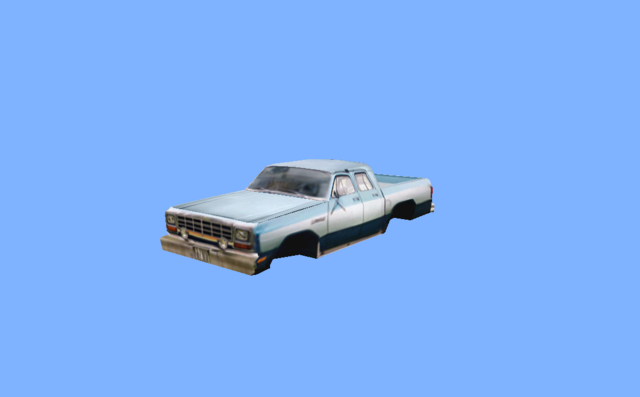 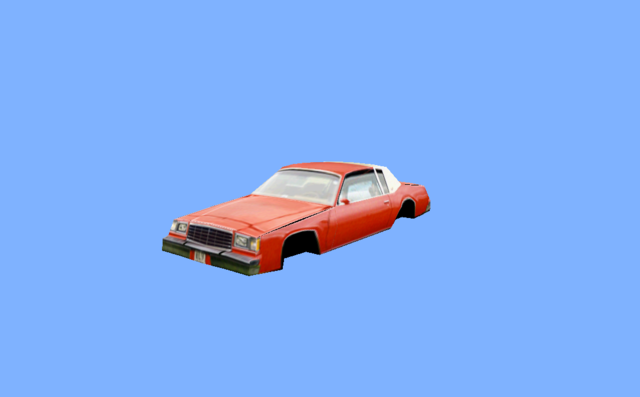 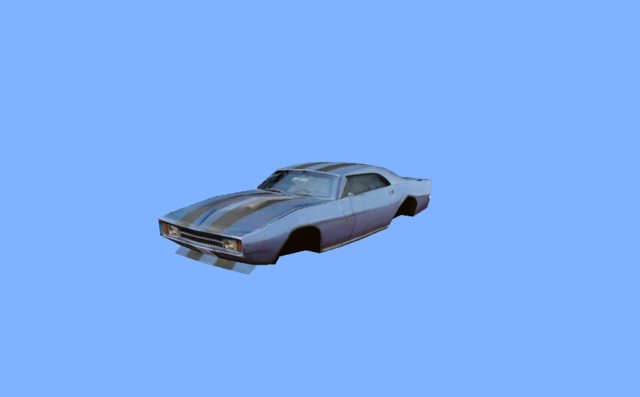 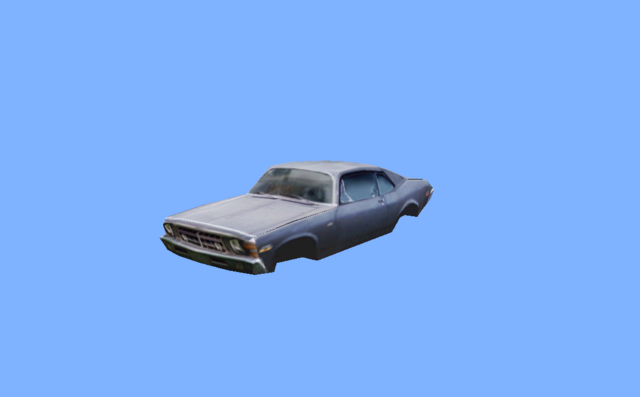 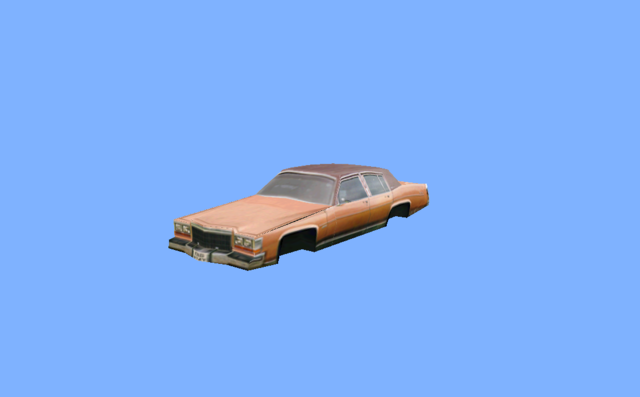 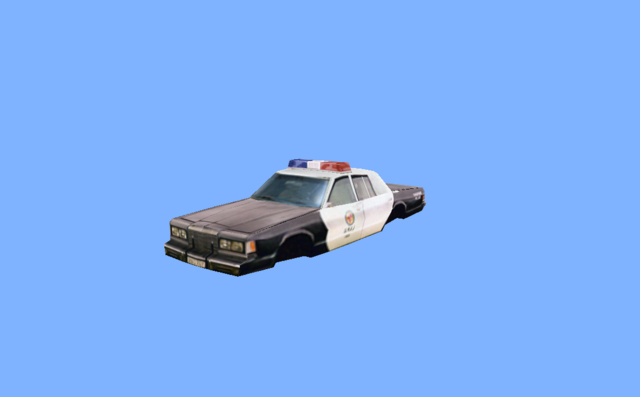 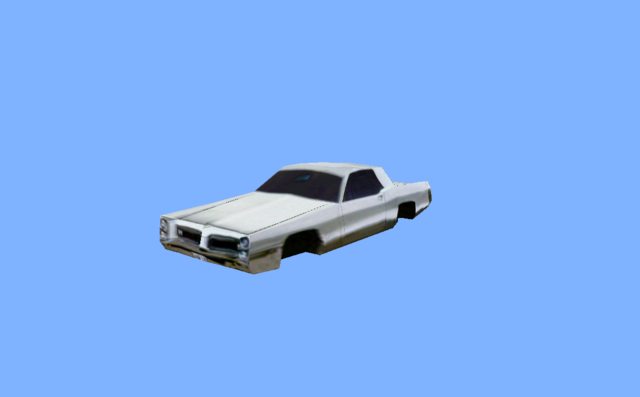 The cutscene "RENDER25.MPG" is intended to play at the ending of the Miami mission "Case For A Key". While it does play in the PS1 version of the game, it doesn't work in this version, probably because of a programming error.

The logo is different in the US version's loading screen:

A later European Best of Infogrames release has updated drivers on the disc and contains no DRM, enabling the game being able to be played without the CD in the disc drive, but this causes the CD-audio music to not be played.