There's a ton of unused tracks in the NSF, most of which are earlier versions of Donkey Kong Country 4 tracks. Some of Hummer Team's later games may have these tracks in the ROM unused (with the exception of War, which does use some of these).

Triangle channel is at a higher pitch.

Plays at a slower tempo.

Seems normal at first...but when it begins to loop, the channels desync.

Square 2 plays at a higher pitch in the beginning.

The only unused track related to Earthworm Jim. It's possible Hummer Team planned to include the fight with Psycrow, even though Andy Asteroids isn't here.

Exactly the same as the one found in Donkey Kong Country 4 and Hummer Team's Super Mario World.

Exactly the same as the one found in Donkey Kong Country 4 and Hummer Team's Super Mario World. 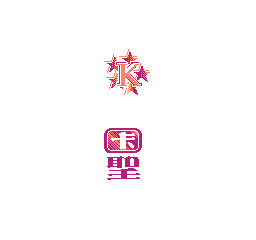 Pressing Up, Up, Up, Down, Down, Down, Left, Right on the title screen will display the copyrights for Taiwan Shin-Shin Electronics and Ka Sheng/NT.