Face Raiders is an application for Nintendo 3DS systems that allows users to shoot their face. Like, you take a picture of your face and the game lets you shoot a bunch of clones of it. Got that? Good.

Present in the files for most models is this dummy texture named dummy8x8. 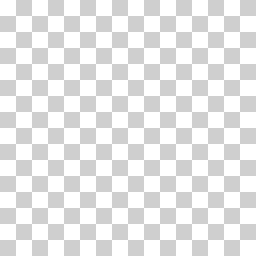 In a file named "unknown.bctex", there is a 128x128 dummy texture named unknown_face.

In a file named "face.bctex", there is a (rather creepy looking) 128x128 dummy texture named DummyFace128. This seemingly would be used as a dummy for the faces of various enemies rather than a photo of the user's face. The same face is used on the Home Menu banner if you haven't saved any photos in the game.