Fantasy Life is an Action-RPG with simulation elements where everyone has a Life. The game was received positively by critics.

A dummy logo probably used as a placeholder before the Fantasy Life logo was final. It has "Test" written at the left corner, an indication that it was used for testing purposes.

Following the naming process logic, this icon should be used for the character creation UI. However, since there's 44 of them, maybe they were used to store the graphics of the reward for post office passwords, since 42 of them are released up until now.

A placeholder icon for items. Probably used if an invalid item is created.

A collection of textures used to indicate what part of the map would contain what. It's highly probable that the "Deap" texture is the counterpart of the "Shallow" texture, making reference to the deepness of water. "Deap" should have then been "Deep".

A collection of map textures with letters. Probably used to indicate things like chests, monsters, or map transition locations.

This texture is actually the same as the texture used for grass B at the map 154. The names of the files are completely different, though.

A generic dummy texture is also there.

This is a placeholder texture to test the minimap function. The text reads 地図未作成, "Map not yet created." 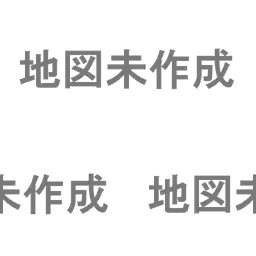 An early prototype of what the avatar looked like. It seems that Level 5 went with a more Animal Crossing aesthetic in early development.