Swampy, one of many crocodiles Frogger's jumped on over the years, decides to take out his anger by kidnapping Frogger's girlfriend Lily's several younger siblings. 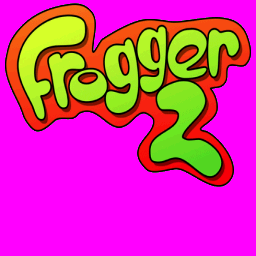 FROGGER2.PVR is an early version of the game's logo. It looks like the logo to the previous game with a 2 slapped on.

The game has loading screens for a PAL version, but the Dreamcast version wasn't released in Europe, making these go unused. The title screen has a different logo, while the loading screen is different altogether. 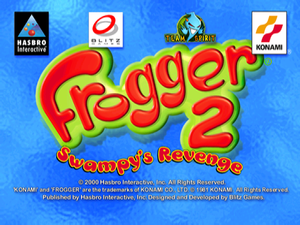 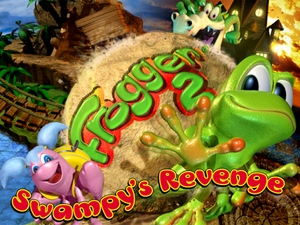