Fruit Gift is a game about matching up pictures of fruit. What the caveman has to do with anything is anyone's guess. 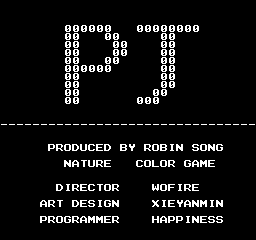 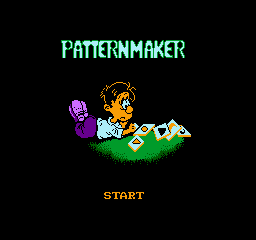 An alternate version of this game exists which replaces the graphics and disables the code to access the credits screen.