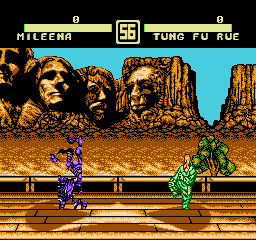 Present in the ROM are several Mortal Kombat II Special characters that Hummer Team didn't bother taking out. All of their palette data remains and most of them have their tile layout and at least one special move but all of their graphics appear glitched. They can be accessed under 00B4/00B5 using these values: 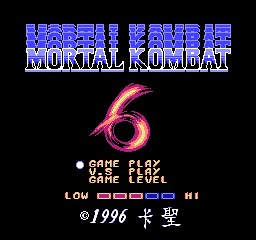 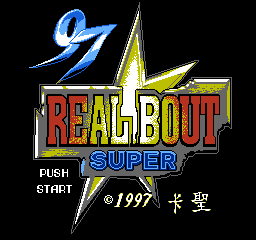 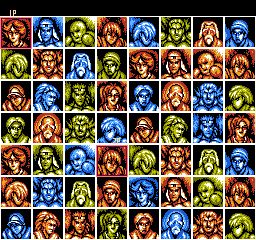 Another hack published by KaSheng/NT in 1997. The only difference is the character select icons are much bigger, there's more duplicates, and you start off fighting Terry Bogard first on Tung Fu Rue's stage.