Geometry Dash is a game that started as a ripoff of The Impossible Game, but ends up being better than it. 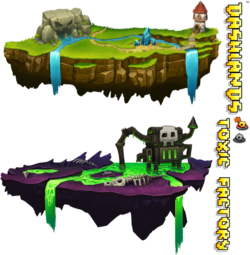 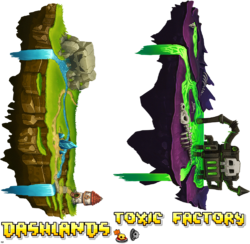 Graphics from the worlds in Geometry Dash World exist in the game. They were exported in high graphics during the 2.11 update on PC, but Geometry Dash on mobile only supports up to medium quality graphics.

In Geometry Dash World, players were able to, in the shop, watch a video advertisement for 100 orbs. This was only available in the iOS version, and was redrawn for high graphics, while mobile only supports medium graphics.

There exists 2 versions of unused icons, with both each having the "No" symbol over it. The checkpoint icons are known to be from an earlier build of the game, as the tutorial shows auto checkpoints with this button.

These are stored with the button to toggle music lines, which is in the game's level editor pause menu. That icons was used on the oldest versions of the game.

Unused angry face for Scratch. In the final 2.1 or 2.11, Scratch never gets angry. The face was later reused for Potbor.

The Windows version of Geometry Dash has sprites for a "watch replay" button.

This was used in the mobile version of Geometry Dash, for the now defunct Everyplay functionality, where you could view and share level replays. 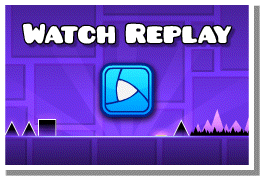 This is a block that uses the Start Position's graphic.

Before update 2.0, it was not visible in play mode and didn't have collision. Now it acts as a regular block, with no special features.

An unused fade effect. It's fairly glitchy (i.e certain objects move way too much), suggesting this was just a test.

Like the Start Pos Block, it was not visible in play mode and didn't have collision before update 2.0. Now it has a normal block collision, it's visible and it still works!

The block set used mostly in Clubstep and Electroman Adventures has been replaced with non-solid variants. The original blocks were kept for compatibility reasons and are currently unavailable in the editor. 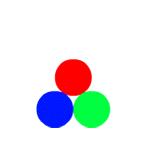 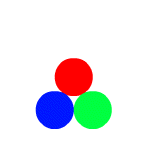 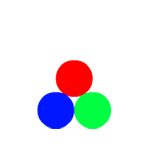 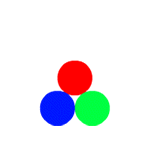 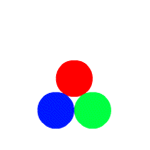 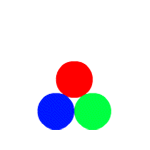 The slots 22 to 24 and 26 to 35 are not used in the main game, but are used in other editions of Geometry Dash. 25 uses the song from The Challenge and 00 and 36 uses Back on Track. The unused songs' music files were later added to the game in update 2.11, but the options to use them are not shown.
Slot 36+ will show as unknown, as it is the default case in the switch statement that determines the song name and filename.

Before update 2.0, custom levels which had secret coins had shown the secret coins in them, and were collectible.
A glitch that pushed away an icon if it was affected by many speed portals in dual mode was fixed, however, that in turn made some levels impossible.

Levels didn't have special Demon types. The levels that had a Demon rating changed to either Easy, Medium, Hard, Insane, or Extreme Demon. This is to let players know how hard the Demon is. The Hard Demon graphic reuses the old Demon graphic. New slope objects were added to allow for redone collisions. A similar change also occurred to many blocks that used the color black, which gave them a new object that had the ability to be colored to any color.