Ghost Dusters is a game created by a group of students at DigiPen where you play as an old woman, hired as a maid for a hotel, which is about to throw a party.

The image for the options that pop up before you start the game shows that the ballroom is arranged differently. The bar is at the back of the room near the door, the door is closer to the left side of the room, the piano is brown and dusty, and the room is dustier overall.

A black square with the text 'Not an item'. Likely used as an error handler. 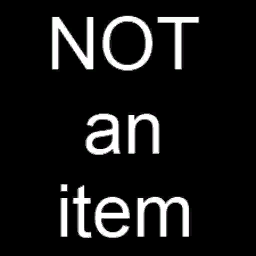 This image, named CharacterHeadshotUnknown, was likely used as an error handler if the character speaking didn't have a headshot assigned to them. 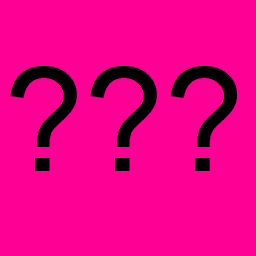 All of the dialogue is stored in XML files, with comments for each dialogue tree.

The name of this event suggests that at one point in development, Izzy gave the player a lemon instead of rum. In the final version, the player gets the lemon from the (dry) bar.

This section contains the dialogs shown when set-pieces are interacted with.

This section contains the dialogs for key-type items. It contains an entry for a key that was not used in the final game.

The headshot shown during dialogue is set based on a parameter called Picture, where the ID of the character is placed. This comment was placed at the top of the DialogTrees file: