This is a sub-page of Grand Theft Auto IV (PlayStation 3, Windows).

There are plenty of unused textures hidden in the game's files.

A whiskey bottle's label placeholder texture which can be found inside shitkitch.wdr.

An unused map icon representing a boat. Its file name is radar_boattour, suggesting that a boat tour service was once available in the game.

Four unused placeholder images can be found in the phone's .wtd files.

Found at the pc\textures directory, in the vehicle.wtd file, are 19 leftover texture files from Grand Theft Auto: San Andreas.

It's not clear why these specific files are leftover, as opposed to any other files being leftover. However, it's feasible to suggest that they were perhaps used as filler material to test the R.A.G.E. system early on during Grand Theft Auto IV's development.

There is a texture for a billboard of what appears to be the Binco store from past GTA games in the game's files. The area depicted in it is the Russian clothing store in the final game. 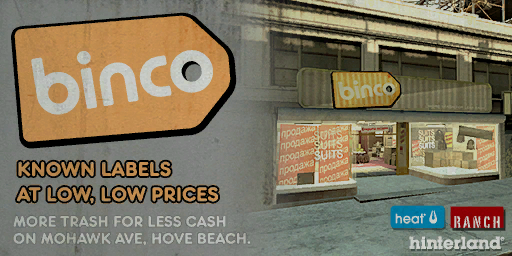 The PC version of this game contains the file buttons_ps3.wtd, and frontend_ps3.wtd which is located in pc\textures. The buttons_ps3.wtd contains textures for every key and button, including the Sixaxis tutorial icons for the PlayStation 3 controller. The frontend_ps3.wtd contains a whole PS3 controller to show the controls which is not supported in either the PC or Xbox 360 versions. This is probably just a leftover from porting the game from the consoles to PC. 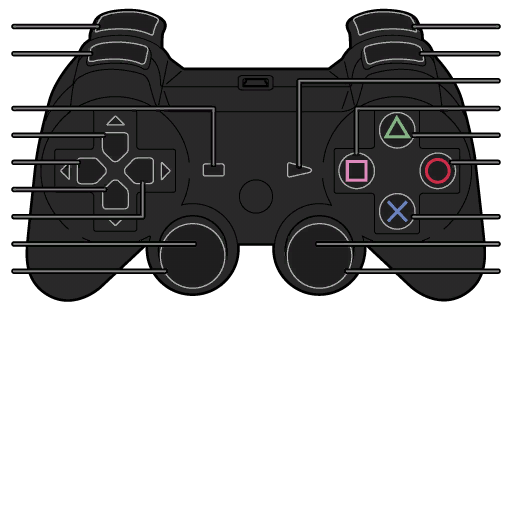 Found at the pc\textures directory is a visualeffects.wtd file, 55 bytes in size. It appears to be an empty, unused texture(s) file which contains no data that could be used in-game. Furthermore, opening the file using a text editor reveals nothing more than a short line of nondescript text.

A cut zombie gamemode, called "Zombie Revolution" can be found in zombie.wtd at the pc\textures directory. 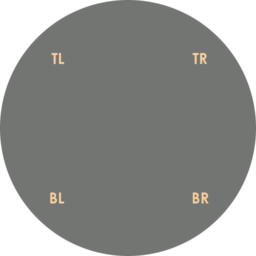 The texture for the cut silenced pistol weapon. 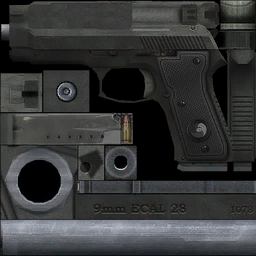 The unused clothing maps for the Rockstar Cafe Worker. 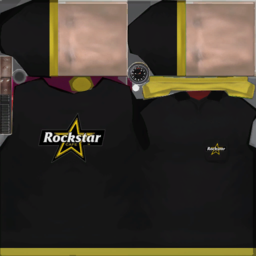 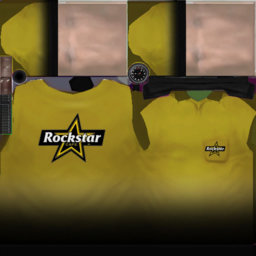 A file found in pc\data\frontend has a jpg file of an early, static menu, followed by some Flash files.

Retrieved from "https://tcrf.net/index.php?title=Grand_Theft_Auto_IV_(PlayStation_3,_Windows)/Unused_Textures&oldid=794122"
Categories:
Cleanup > To do
Subpages