Grill-Off with Ultra Hand! is a Club Nintendo-exclusive cooking game featuring the Gunpei Yokoi toy that helped save Nintendo from serious financial difficulties.

It's possible to access the debug menu by editing save_boot.nut (located in SCRIPT/GEN/).
Just change the string at line 109 from NEXT_FINAL to NEXT_DEBUG, and the menu should appear at boot.

You may need to overwrite the original dbgmenu (located in the root of SCRIPT) with this fix to get more options in the menu. 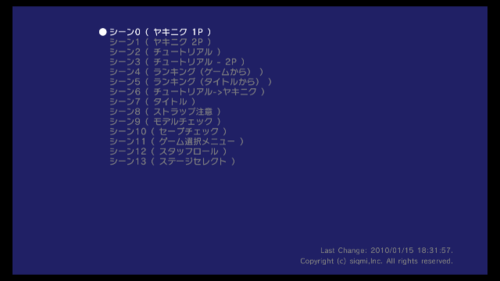 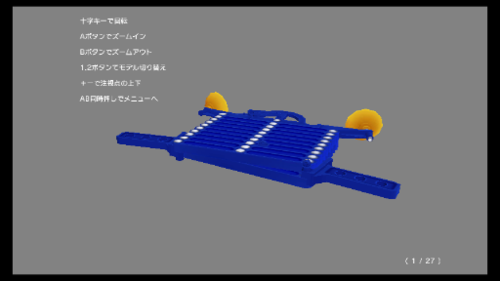 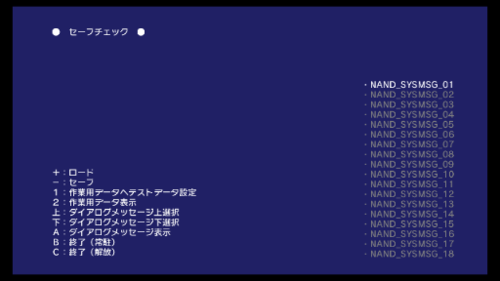 This tool was used to check error messages. It shows what the error looks like in-game.