Guitar Hero III is the first game in the series to not be developed by Harmonix and the first to feature actual real life guitarists. Through the fire and the flames, we carry on...

Present in the "DATA/MODELS/GUITARISTS" folder of the PC version are a variety of unused guitarist models.

A simple placeholder graphic for missing textures. Similar images appear in later games in the series. 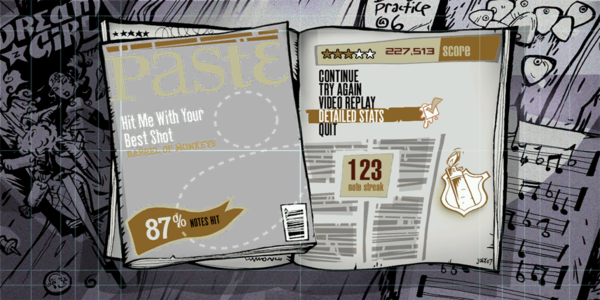 An internal graphics test, seemingly used to test positioning of UI elements in the song breakdown. 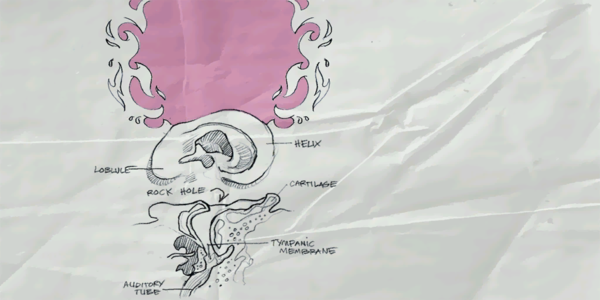 A graphic which would have been used for the calibration menu's background, judging by the name. 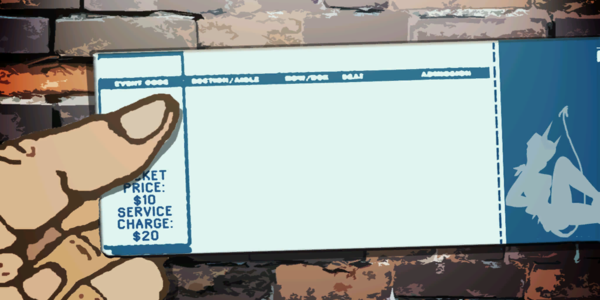 An unused graphic for the band name menu. At one point, it seems the menu as a whole used a single image. In the final game, it uses several layers. 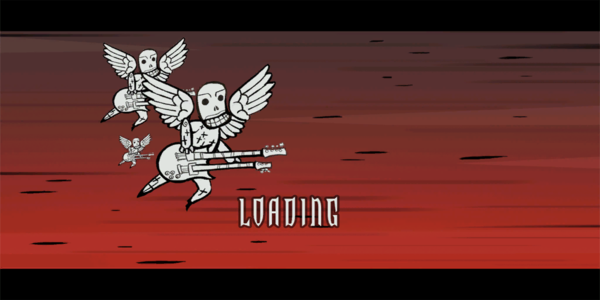 A static image of the loading screen. In-game, a .bik movie is used and the "Loading" text is drawn separately.

An odd icon which may be a leftover from Tony Hawk's American Wasteland. Perhaps create-a-rocker was planned at an early stage?