Halo 4 is the sequel to Halo 3. There's not much more to it besides a different developer. 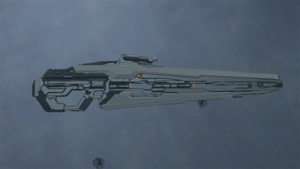 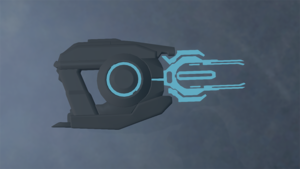 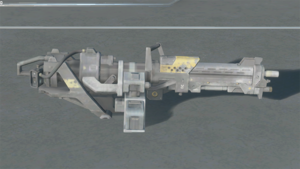 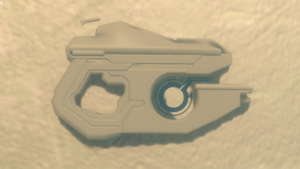 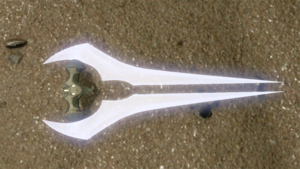 Found on the test area "testchamber.map", this weapon is similar to the Spartan Laser, but has an obnoxious metal piece that covers part of the player's view, and shoots a blue laser. 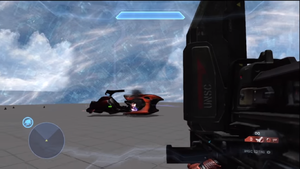 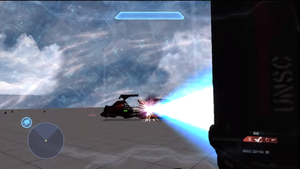 Disintegrator being fired at a Revenant. 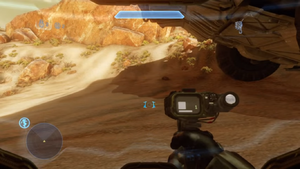 Identical to the one in Halo: Reach. The weapon itself functions exactly the same, but no airstrike is called. 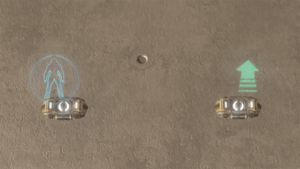 A developer area for testing purposes, tagged as "Not For Play; Test Scripting File". Despite its boring appearance of being a square in the sky, it contains a Revenant and the Disintegrator, both of which being cut content.

Three separate test "DLC", presumably used to test the DLC system. The areas are identical, besides having different colors and shapes.

"Pip Box B", a still cinematic that was used for the back of the Halo 4 Standard Edition box. 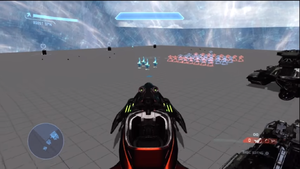 Only found in the dev map, testchamber. The Revenant was planned to be in Halo 4, but never really got very far. Shares next to no similarities with the Reach vehicle of the same name. 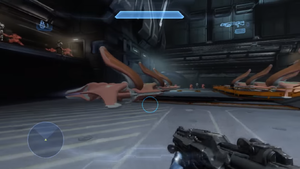 Found in a Spartan Ops map, it appears to be the same model as the Space Banshee from Halo: Reach. 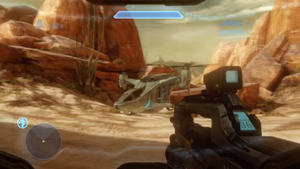 Seen only in a pre-release screenshot, but still in the game files. 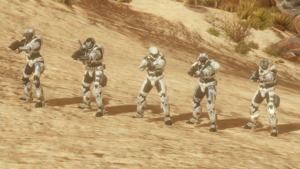 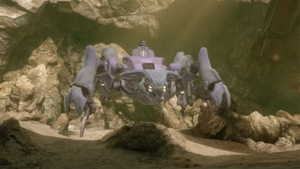 Upon death, one of these messages would be displayed below the player's name: 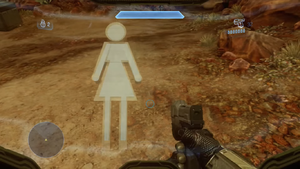 Used as a stand-in for Cortana during development. 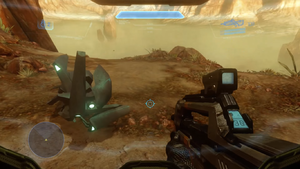 A large, different textured model for a Sentinel from Halo 3.