Hello Neighbor is a stealth horror game about sneaking into your neighbor's house and figuring out what he's hiding in the basement. Notable for having an "advanced" AI that learns from your actions.

The game was released to both critical and commercial acclaim, launching a franchise.

A test for the developer credits when booting up the game. All it contains is the words "MainMenu" written in Quikhand. Closes the editor due to the associated file not being present.

Debug menu. Cannot select anything, and even if you could, it would close the editor because none of the main game's UMAPs are in the Modkit. 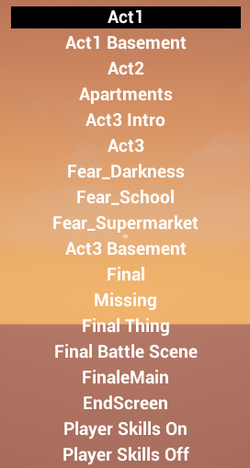 Text. On a screen.

Test music for the finale's theme.

Dirt particles? This has no texture.

Particles for the fireworks in Alpha 2.

New particles for the fireworks. 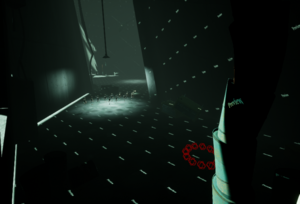 A texture of a buy list, showcasing the items needed to complete Fear Supermarket perhaps at one point this was used to show the items instead of looking in the other mannequins carts. 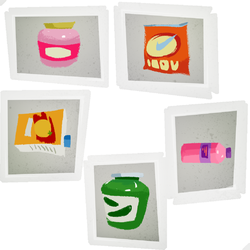 Something to note, is that the Missing Poster is used in-game, however it's impossible to be seen without removing the Police Station mesh, as it's hitbox blocks the object from being picked up. 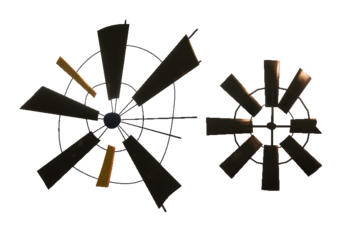 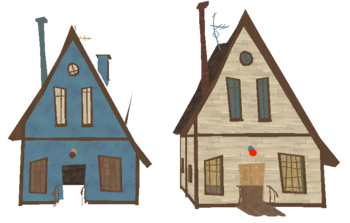 In the Main Map for Beta 3, There is a Achievement Box around the Raven Brooks Memorial Statue, Why this was cut is up to speculation, but it was probably not to flood the game with Out of Bounds Achievements, as the final game has quite an abundance of them. 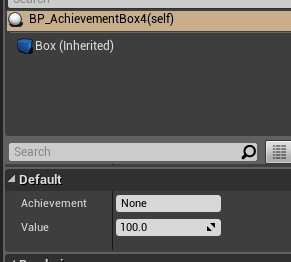 This was used in Hello Neighbor: Hide and Seek, however it can be activated in a buggy broken state in the Hello Neighbor Modkit, making the Binoculars float instead of marking it when you try to activate it.

Not much is known much about this. all that is known at the moment is that there may have been a ability where Nicky would emit a small light, allowing you to see without a flashlight.

This shows up as a player ability in the HN Modkit, Forcing it on does nothing.

In the Blueprint for the Radio, there is a unused Point Light, and code for turning it on, reconnecting the code together, well, makes it so when the Radio is turned on, a light goes on, and when its off, the light goes off.

The Cutscene begins with Nicky sitting in his apartment watching TV before a loud thumping on his door is heard, a Plate (placeholder for Horse Shoe most likely) falls off of his door, Nicky runs and sets up a bear trap in front of his door, before jumping out of his Kitchen window and getting caught by Theodore.