Hirano Aya Premium Movie Disc from Suzumiya Haruhi no Gekidou is a bonus disc included with the premium edition of Suzumiya Haruhi no Gekidou (The Excitement of Haruhi Suzumiya), a dancing game released for the Wii. The disc contains three promotional videos for the game, starring Aya Hirano, as well as a fourth "making-of" video that shows how the trailers were filmed.

Unlike that one disc that came with Super Mario Galaxy 2 in Europe and Japan, this is an actual 4GB Wii disc that is played on the console. 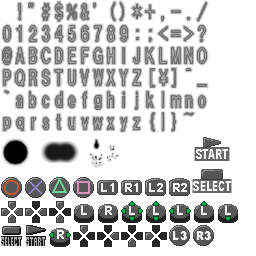 An unused font graphic SHTX file, packed into the mcb and shdgrp archives. Despite being a Wii title, the file contains symbols for the PlayStation 2, probably leftovers from Suzumiya Haruhi no Tomadoi. 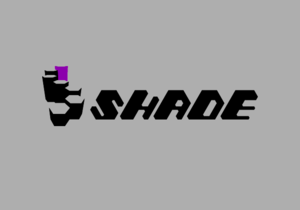 An unused splash screen file for Shade, inc. that remains present on the disc. Shade's archive format is used here and would be used again with Suzumiya Haruhi no Heiretsu.

The disc contains a snd.brsar archive that contains music and voiced lines from Gekidou that go unused, save for the main menu music. Although voiced lines remain on the disc, actual .brstrm data for the background music is not present.