The third of the mainline Bishi Bashi games. Gameplay-wise, it's not much different from its precedessors; simply just button-mashing minigames which may or may not include weird premises.

A test graphic of some sorts, which doesn't appear even in the game's operator menu. 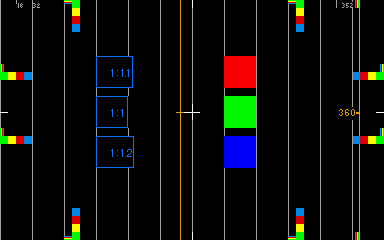 These graphics are found near the Attract Sequence assets, but are not displayed. They were left untranslated in the Asia/Europe localizations, and their slots were blanked out in the Korean releases. 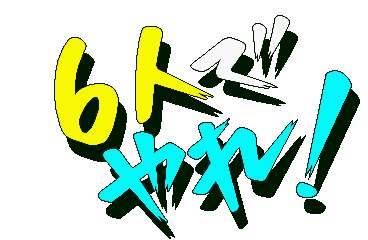 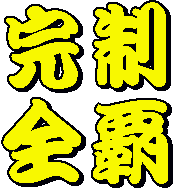 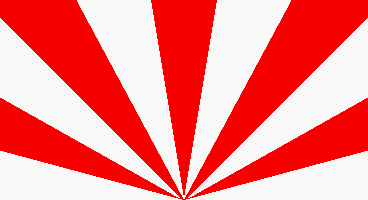 A "Time Up!" graphic. It is never used, and is even left untranslated in the game's localizations.

The first revisions of the game have a time notation after the build date text, but it's not displayed.

The second revision releases still have some text from currently undocumented earlier versions:

There are five documented versions of the game, spanning two revisions:

Each of the game's regional variants contain different name choices, with the Japanese version having 64, the Korean versions 60, and the Asia/Europe versions 52. The names are identical between the first and second revisions.