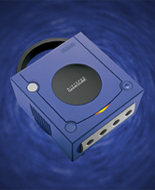 An image of a GameCube on a blue backdrop. 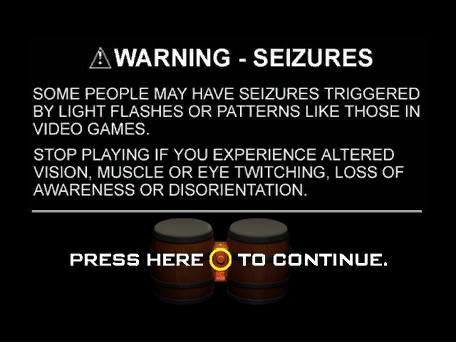 A seizure disclaimer warning which would be displayed before a game demo using the DK Bongos would start. However, as no demo on the disc uses the DK Bongos, this image goes unused.

Present within the folder /unused/ is an unused video-only demo for Dance Dance Revolution: Mario Mix. The video-only demo which is used is found on the root of the disc as 0_DDRMario_080405_B.tgc. The unused video footage is the same as the used one.

The game demos included on the disc are, when extracted and converted out of the encrypted TGC format, bootable GameCube games in their own right, complete with banners which are not normally seen.