A motorcycle racing game that was released everywhere except for the US. 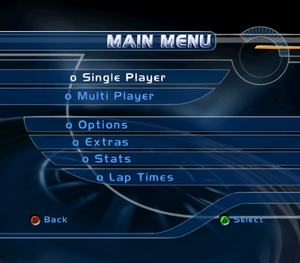 In PADDING.000 in the European/Australian release is an early build from May 4th, 2004, predating the final build by over a year. Interestingly, the menu shows Xbox buttons. Supposedly there was going to be a Xbox version of this game at one point, until being canceled. 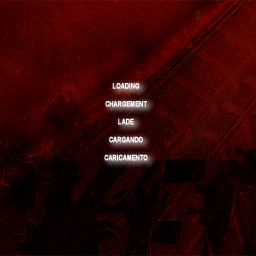