A hidden developer message can be found at the very beginning of the ROM, including credits and contact information. 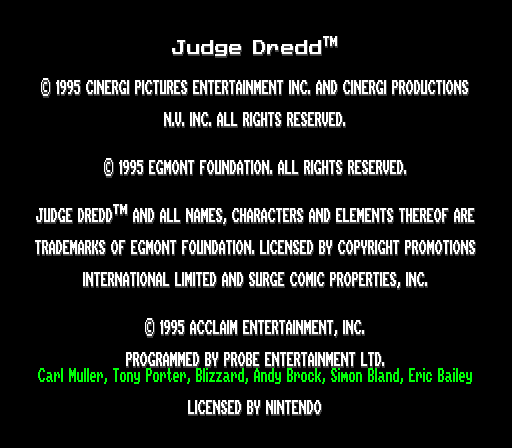 At the copyright screen, press Left, Up, X, Up, Right, Y (LUXURY). A few developer credits will appear within the copyright in green text to confirm correct entry. 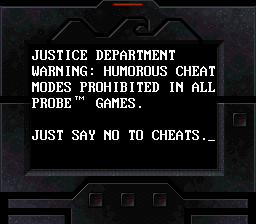 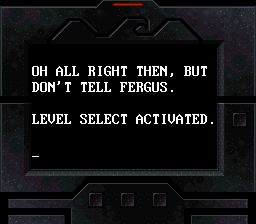 The following screen contains a message informing the player that "humorous cheat modes are prohibited in all Probe games". Pressing B+X when "Just say no to cheats" appears gives the player infinite health, and pressing A+Y activates a level select... 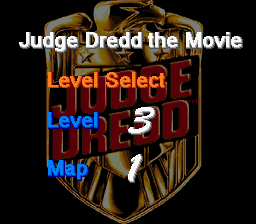 ...which can be accessed by pressing Select during gameplay.

The "Fergus" mentioned in the second cheat message above is Fergus McGovern, founder and former CEO of Probe Entertainment.