JumpStart Math for Second Graders is a game in the JumpStart series released in 1997. 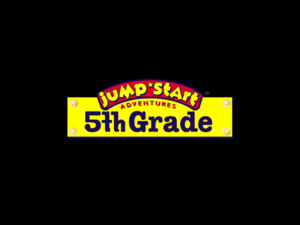