Just Dance 2015 is the sixth game in the dance game series by Ubisoft. It's just like any other Just Dance game where you follow the moves of a person dancing.

Four unused songs have been found in the files, some with and some without graphics.

The song appears in Ain't No Mountain High Enough‍ '​s mashup, with only 3 pictograms.

Chuck Berry - You Never Can Tell

Although the song appeared in the game afterwards, You Never Can Tell has a square in the files of Just Dance 2015. 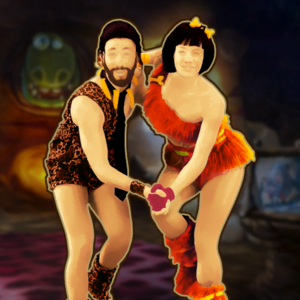 Dancing Queen by Abba was mentioned in an Amazon market page. However, the song didn't appear in the game, but the files of the song were leftover. 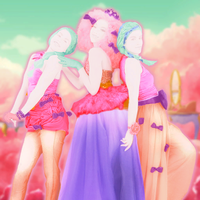 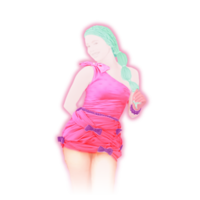 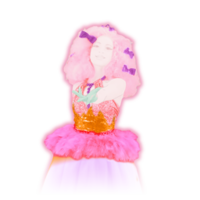 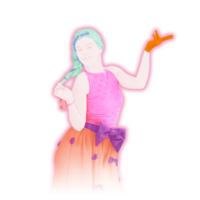