Several very elaborate debug menus can be enabled in this game. These menus contain map viewers, model viewers, animation viewers, lighting editors, and many more. You can even view an unused Digimon character. Apply the code below and you will be taken to a debug menu of your choice after the Sony Computer Entertainment Inc. Presents screen. 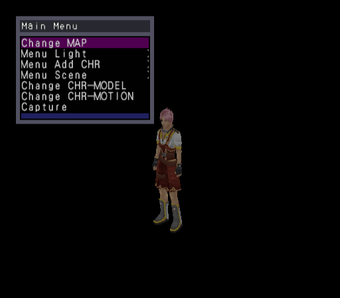 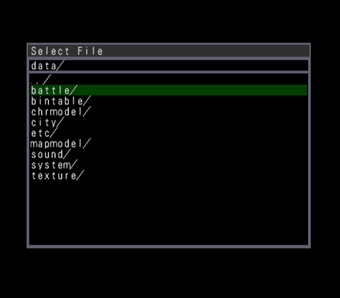 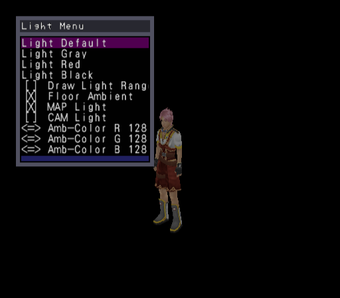 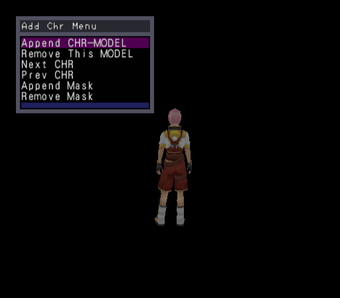 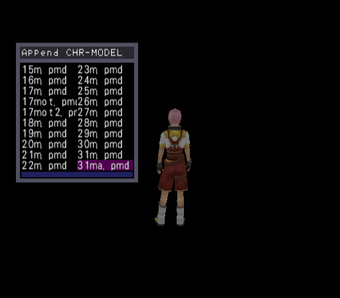 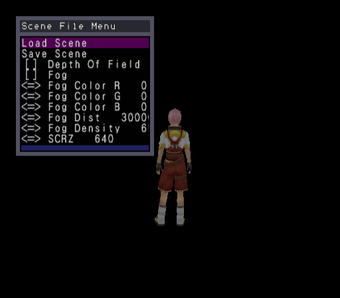 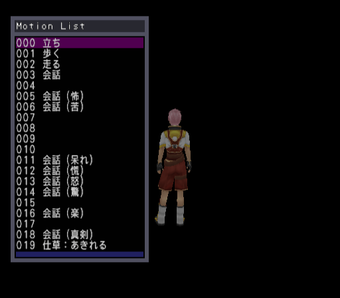 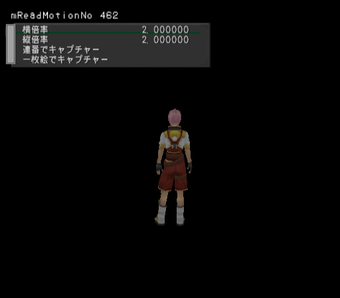 This debug option will initially send you to a blank void. Press the following buttons listed below to do various actions here. 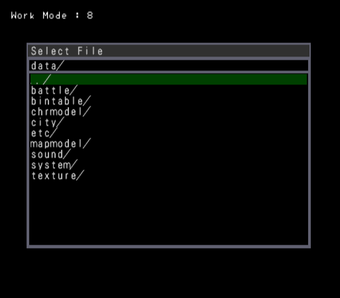 Nothing here seems to work, unfortunately. 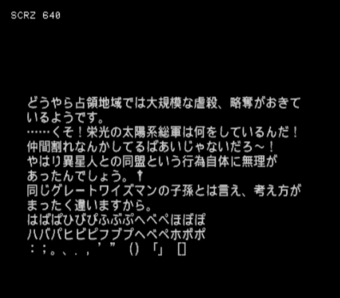 This simply displays a font test screen. Nothing can be done here. 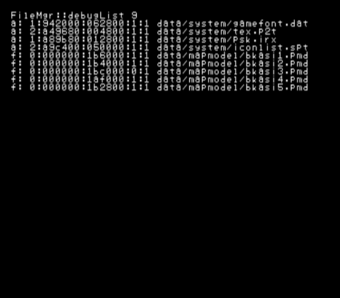 This menu shows you a few files loaded from the disc. It doesn't appear to do anything else. 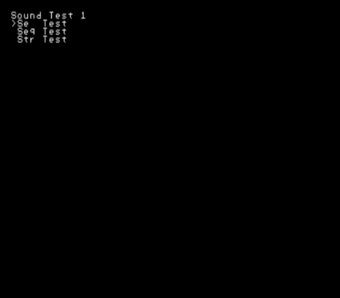 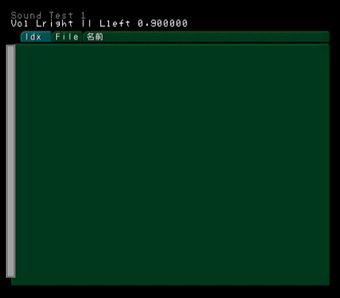 This would be the sound test menu, however nothing seems to work. 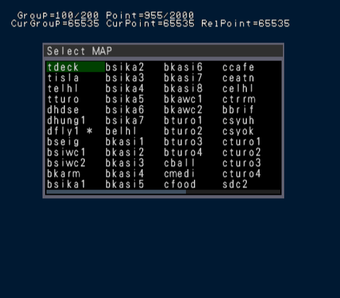 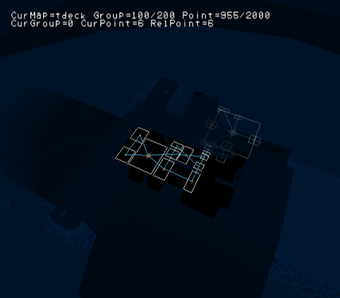 A map editor option. It's unclear how this works. 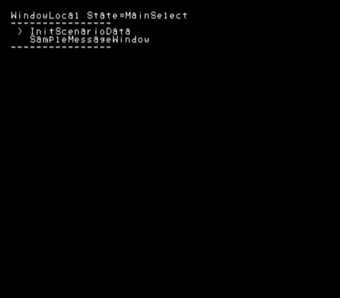 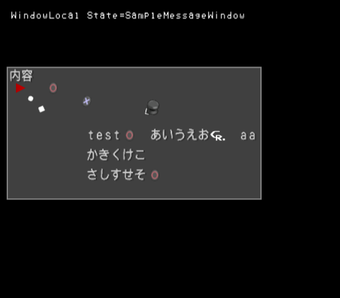 A simple test option that will display a test message.