Downloadable content was not implemented in the Wii, Steam and DVD-ROM releases of the game. These DLC characters are available to purchase in the Xbox 360 and PlayStation 3 versions of the game. 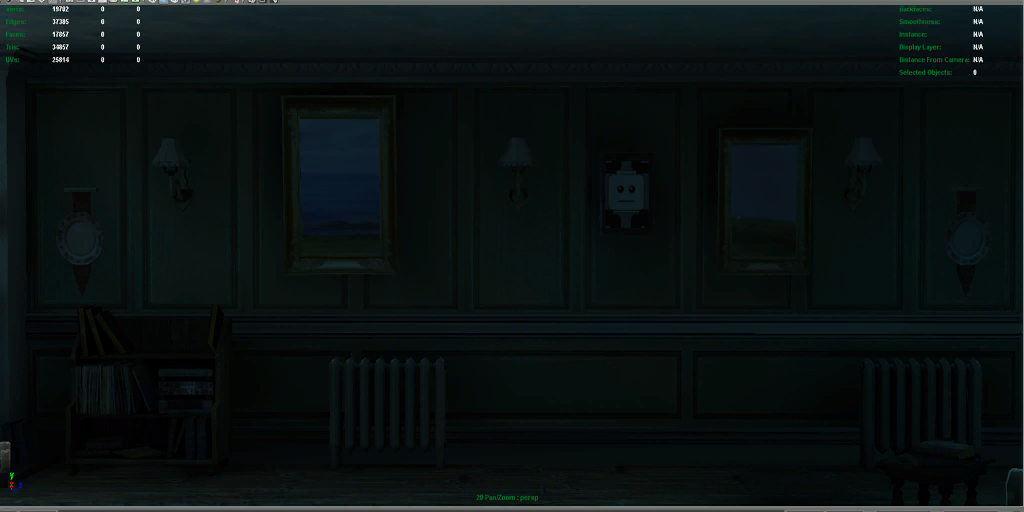 This is the version text for the initial Windows disc release.

This is the version text for the Wii release. The AccurevStream version can also be found in GAME.dat/stuff/version.txt.

The Wii version has several changelogs located within GAME2.DAT\BUILDS. They are very comprehensive and one of the changelogs even includes changes that were made across all platforms.

The initial game version Harry2-03-10-11-v6.7k_Hotfix, was released with various game-breaking glitches and bugs, some causing the game to crash.

On November 18th, the game was recalled on multiple platforms due to its buggy nature. The bugfixed version, Harry2-20-10-11-v8.0m, was released in late November, but was not released on the Wii.