LEGO Jurassic World is the 18th game in TT's long-running LEGO game series, being based on the Jurassic Park trilogy and the then-newly released Jurassic World.

Some temporary images used as placeholders before real images are made: 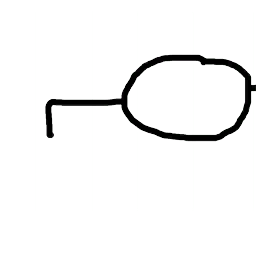 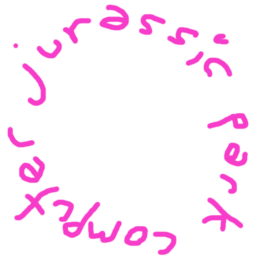 Icons from a level editor - there are lots, these are some of the more interesting ones, including icons ones from other Lego games:

Images from other platforms appear in the Windows version of the game: 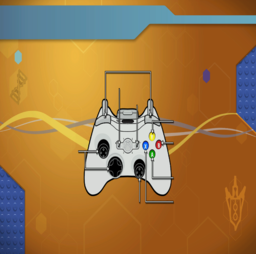 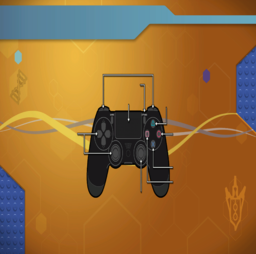 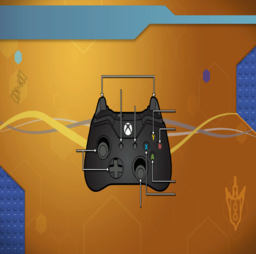 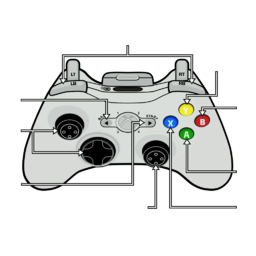 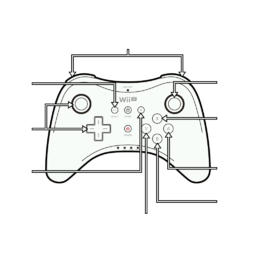 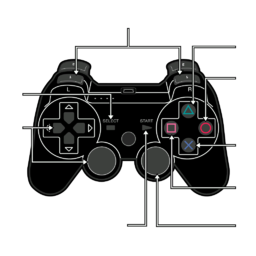 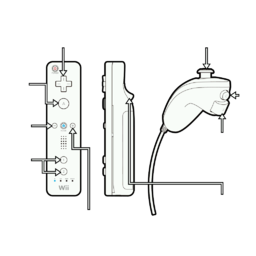 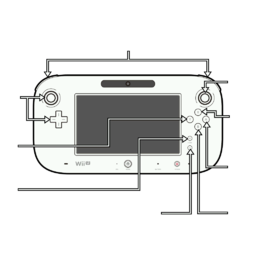 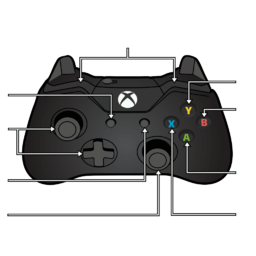 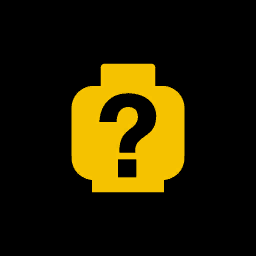 The Shark is not a playable character: 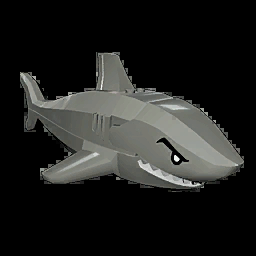 Other random images not used in the game: 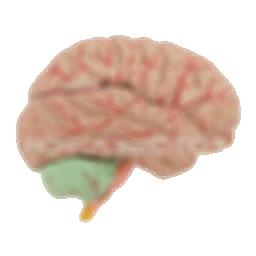 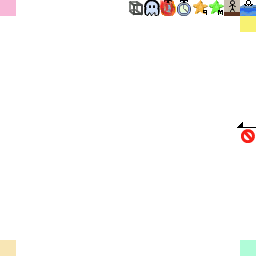 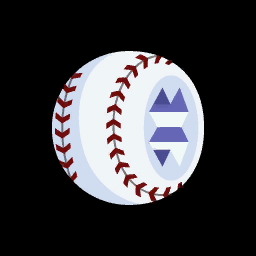 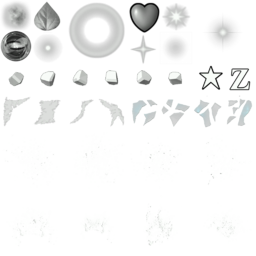