LEGO World Racers is a three-level racing game based on the toys of the same name. 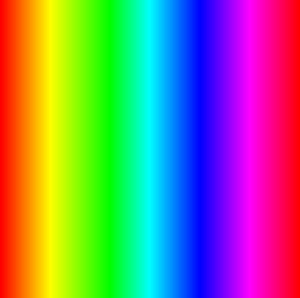 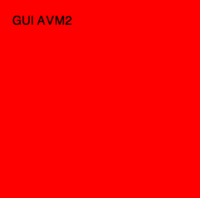 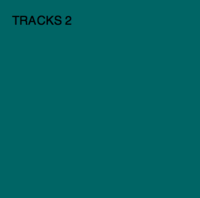 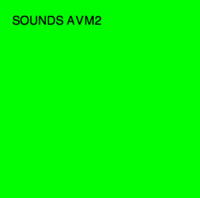 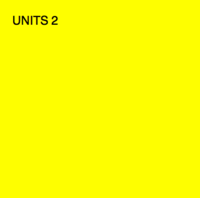 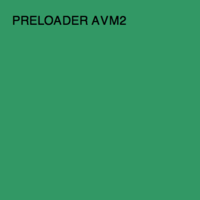 The game's resource files have color-coded copyright messages, like The Robot Chronicles, but the last line isn't displayed. The last line of all of the messages should be "© 2010 www.4T2.co.uk".

This is only used in the standalone level .swfs, but can be found in the regular version.

A debug mode can be activated by typing DEBUG_MONEYPENNY as your name. This will unlock all vehicles and levels, including a test level (see below), and will add "Win Race!" and "Lose Race!" buttons in-game when the mouse is moved to the top of the game. 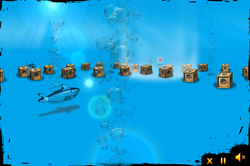 A test level can be accessed by activating the debug mode (see above) and clicking under the R in Racers on the level selection screen. It features a normally unused shark character and takes place under the sea unlike all of the other levels. It also has lots of boxes and several LEGO bricks presumably for testing collision with boxes and interaction with LEGO bricks. The opponents are also sharks.

There is one unused playable character/opponent in the game, the shark. It is used by the unused test level.

4T2 released standalone level .swfs to third-party websites in 2010. The only differences are that the naming screen is missing and only one level is playable in each .swf file, and hovering over a level not present in the .swf will show the message pictured above.