Len'en Ten'eisenki: Brilliant pagoda or haze castle is an ambitious game: branching paths with a choose your own adventure-type plot, upgrades out the wazoo to make an otherwise grueling game much easier, the return of every character from past games, and then some.

Naturally, ambition doesn't always pan out like you'd expect: the game was delayed over a year from its intended release, and the developer ended up hospitalized as a result of overwork. In the words of a famous philosopher: "You've made a big mistake!"

Found in the cell_eff folder, these graphics were probably used for testing the display of midboss names and titles. They translate to "test" and "for experimental boss" respectively.

In addition, a sprite sheet for a test character exists in dat.led under the name test_dot.png, but it is simply a duplicate of Mitsumo's sprite sheet. 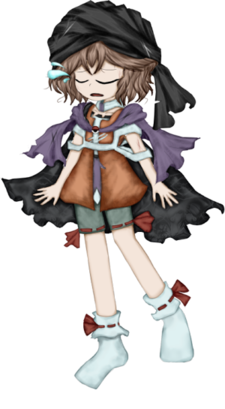 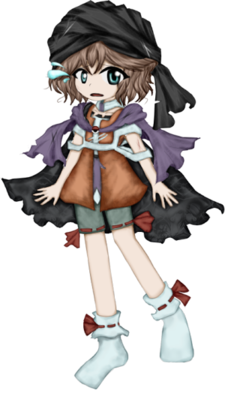 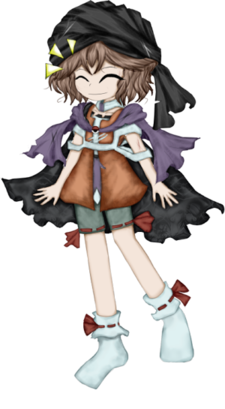 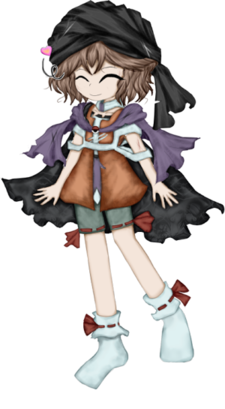 Suzumi's portraits for the main game scenario include a grand total of four leftover "defeated" portraits from the demo version, where they were one of the possible stage 3 bosses. In the final game, they show up as the final boss on stage 6:0 and have no dialogue after being defeated, giving no opportunity for these to be reused.