Lumines: Electronic Symphony is the fifth major entry in the Lumines series. As per the other titles, the goal is to just make squares. It doesn't sound fun on paper, but the outstanding presentation is where most of the appeal is held.

Throughout the game's files are several placeholder screens: 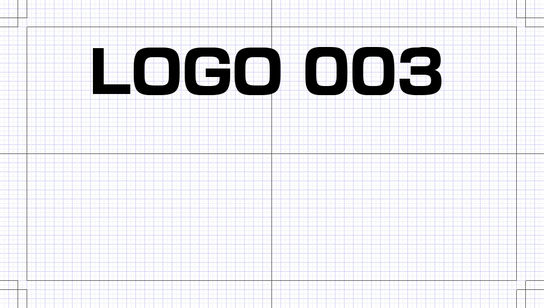 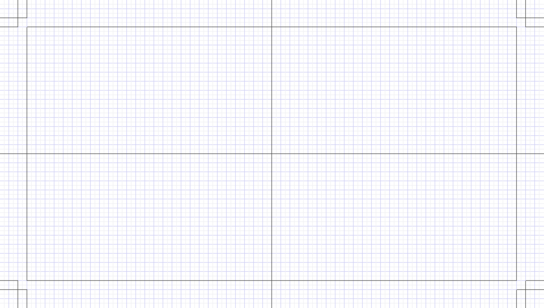 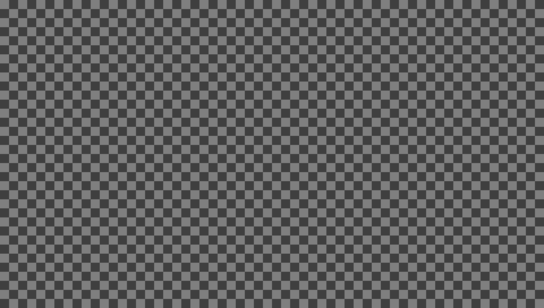 The directory data\images\title.zip\title contains many menu graphics from an early build of the game.

title.png is the title screen from the TGS 2011 demo of the game. This image can also be found in data\screens\Title_Alpha.zip\title.dds. 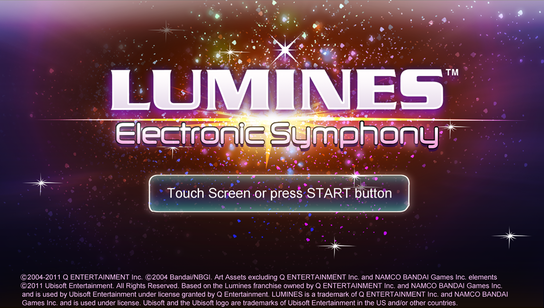 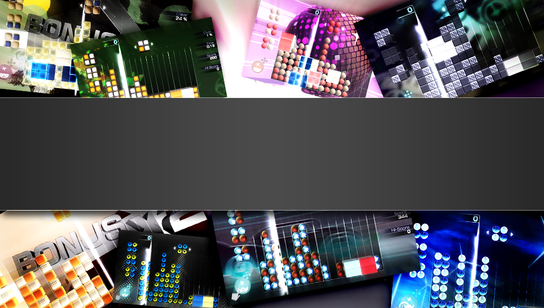 gameover.png is likely the background of a game over screen from the TGS 2011 demo, but again, it's hard to say for certain. 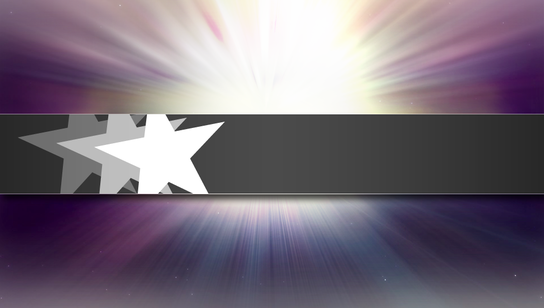 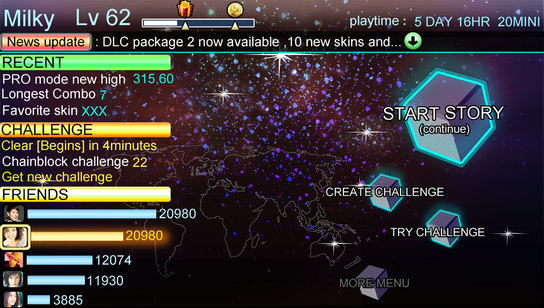 connectlist.png is likely an Ad Hoc connection screen of some sort. 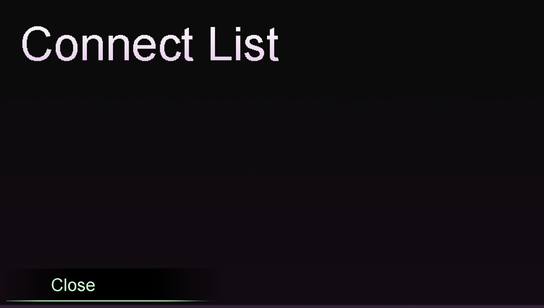 createchallenge.png looks to be an menu where players could create specific challenges for others to try. 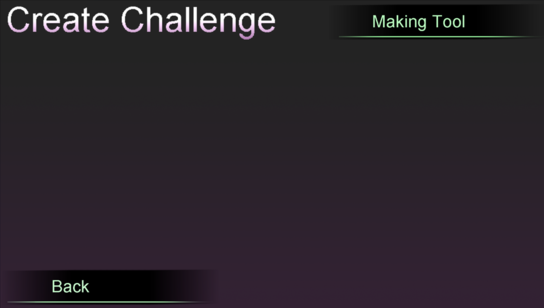 trychallenge.png looks to be a menu where players could accept said challenges. 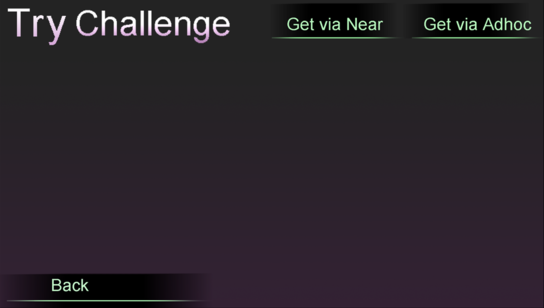 list_connect.png looks like a box for text to be laid on top of.

connectlist_milkey.png contains just some text saying "Milkey". Given the filename, it is probably related to connectlist.png in some way.

list_accept_1.png, list_accept_2.png, and list_accept_3.png look to be graphics for confirming a challenge to try in the previously shown Try Challenge menu.

list_send_1.png, list_send_2.png, and list_send_3.png look to be graphics for confirming the challenge to be sent to other players.

data\avatar\ch(ID).zip is the directory for the many avatars in the game. While IDs from 00 to 63 can be found, many of them are unused.

Several placeholder miniatures for icons and avatars can be found in the directory data\near, along with other miniature images of the many avatars and skins featured in the game.

Can be found in data\near. Appears 22 times, with the IDs of the avatars previously mentioned, sans 00.

Can be found in data\banner.zip\banner. Appears 29 times, with 15 unique variations.