Lumines Remastered is yet another remake of the first game in the series, now borrowing several gameplay features from Lumines II and Lumines: Electronic Symphony. The Shinin' saga is truly endless.

Sprite bonus7 in skin016resource.bytes, the image repository file for the skin HOLIDAY IN SUMMER, is a peace symbol. In the original game, this was seen when the player performed a bonus. Despite this, it is curiously not displayed in this game. 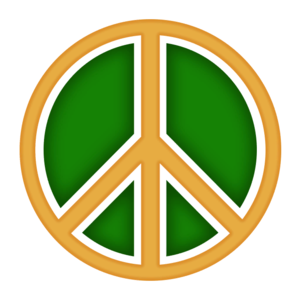 During the gameplay in Challenge, Single Skin and VS CPU/VS 2P modes, the name of the song played is displayed at the bottom right corner of the screen. Text entries for the skins Neodymium, Fanatic and merci can be found, although they cannot be normally played in these modes (Neodymium can only be played in Time Attack mode, merci is only heard during the credits, and Fanatic is completely unused).

In a similiar fashion, strings for those same three skins can be found among the text seen in the Skin Edit menu.

String SaveLoadXB45 seems to be a leftover from Lumines LIVE!.

Between the game's files, many unused audio files can be found.

These can be found in soundsystem.bytes.

These can be found in editscene.bytes.

movie.bytes, the game's video repository file, contains one file which is does not seem to be used: mv032_lp_1280_720.mp4. While it was originally used as the movie file for the skin Da-Di-Do in Lumines Supernova, no skin in this game seems to use this file.