A standard side-scrolling action game in which the player controls one of three mechs: the titular Granzört (in red), Wïnzert (in green) and Aquabëat (in blue), each based on a different element and armed with its own signature weapon. The player can switch between the three mechs at any time. Based on the anime series which served as the immediate follow-up to Mashin Hero Wataru. 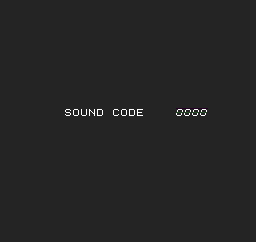 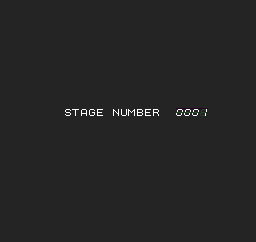 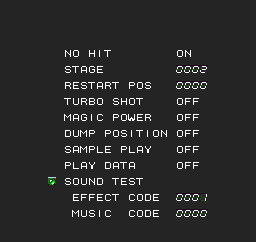