Mad Max is the first game set in the Mad Max universe to be released. A previous game developed by Interplay was cancelled because of the tumultuous development of the film Mad Max: Fury Road. The game is focused on vehicle-based combat, with the player building up their car (the Magnum Opus) over the course of the game.

Possibly before the development of the collectible History Relics, the game was meant to have a set of 19 collectible items from before the apocalypse. The "Postcard" item survived into the final game as one of the many History Relics which can be found throughout the wasteland. The model of the doll head went on to be used as one of the hood ornaments for the Magnum Opus. 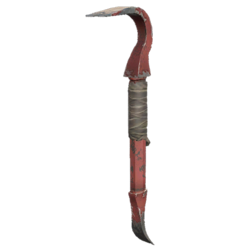 Early set of outlines for each region of the world on the map. Notable for the regions being shaped somewhat differently and the Dunes region missing entirely. 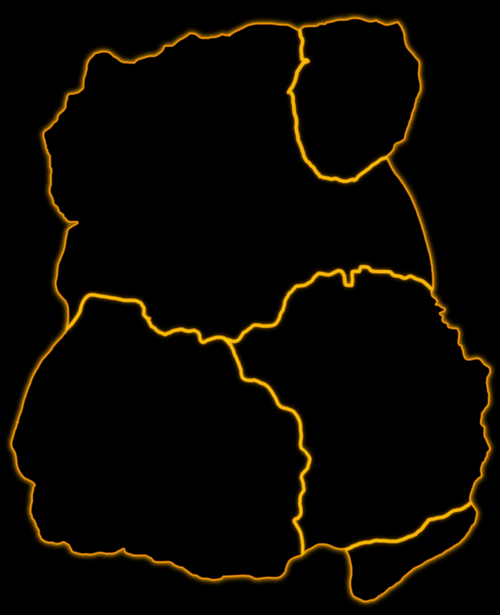 Loading screen from madmaxgame.com (when the site launched in 2013) showing early Chumbucket and Magnum Opus. 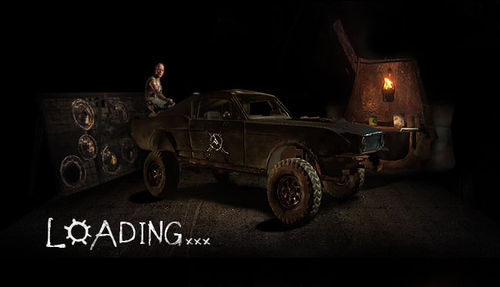 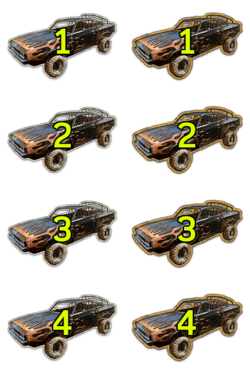 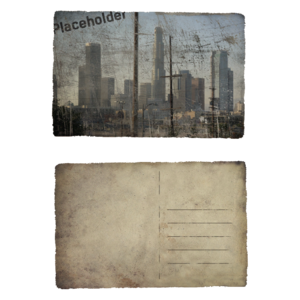