Mario's Time Machine is the followup to Mario is Missing!, and it's sort of better.

The Yoshi's Map theme from Mario is Missing, possibly a leftover.

Unused sprites for Mario skidding, looking up, and holding a Koopa shell.

Unused frames for Bowser that appear to be from an earlier version of the game.

Unused tiles for the item box that are leftover from the previous game.

Various artifacts. Some are alternate/early versions of the final sprites, while others are completely unused.

An unused frame of the Radical Entertainment logo.

An unused frame of Bowser for the ending screen. 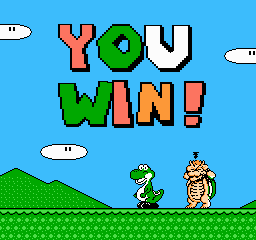 Graphics for an early ending screen. Above is a mockup of how it would look.

Unused sparkles for the Radical Entertainment logo at the end credits.

Unused tiles for the Timulator Room.

Unused tiles for the boss room.

Some of the Bowser statue's tiles are displayed incorrectly in-game. Above is a mockup of how it looks when corrected.

Like other Radical Entertainment NES games, various graphics have portions that can't be seen due to palette choices. 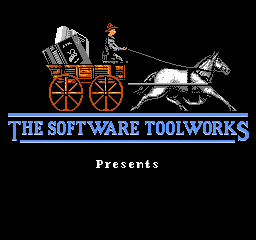 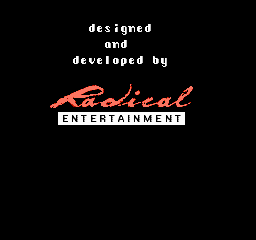