There is code for a debug menu labeled "TENNIS DEBUG MENU" in the main executable. It is stripped as of update v2.3.0 and beyond. Such offsets to list are here:

There also also these in the retail demo which are likely related:

A particle effect meant for use on the world map can be found in RomFS\effect\adv\worldmap.nptl. The Kanji reads "smoke".

The file base.narc in model\court\stadium_court_new has an image with Japanese text. 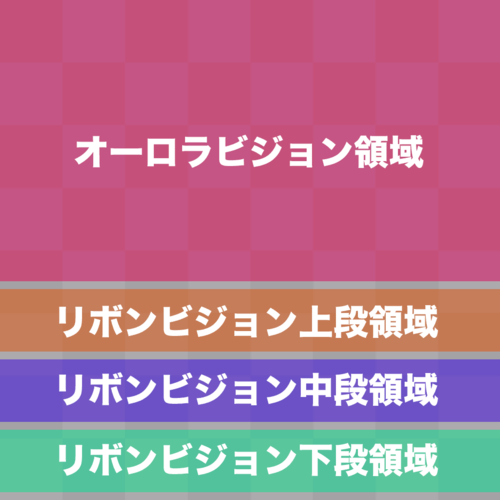 The game's executable mentions NXT and the sound file is named NXTennis. Most likely the internal name is NX Tennis or Tennis for NX.