Seems to have been used for demo versions of the game. The date refers to the Japanese release of the PS2 and Xbox versions. "Let's go crazy!" is what the announcer of the first game says when a coin is inserted into the machine. 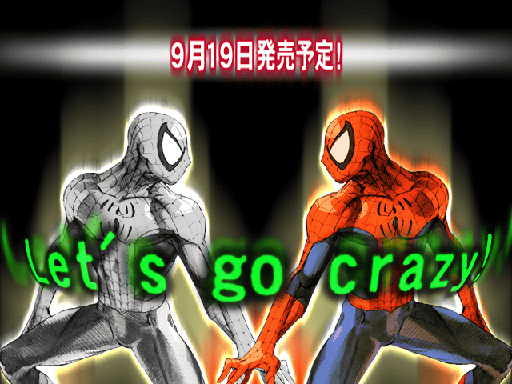 Online multiplayer was Japan only.