Max Payne 3 continues the journey of the titular protagonist and revolves around the controversial decision of him leaving the American city of New York and continuing his life in the violence-filled streets of São Paulo, Brazil.

It's also the first game from Rockstar to be developed by all of the company's global studios in collaboration, which would pave the way for the development cycles of their future games.

Two sets of placeholder advertisements for the airport stage. 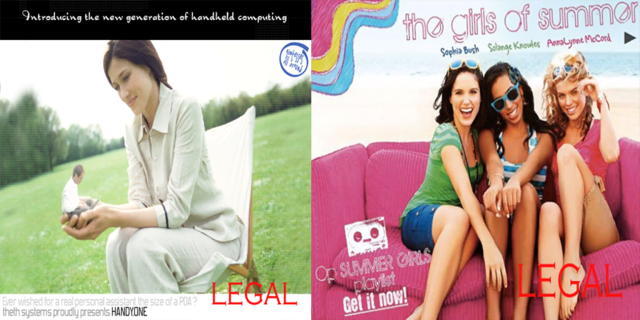 Placeholder texture for a beer bottle. 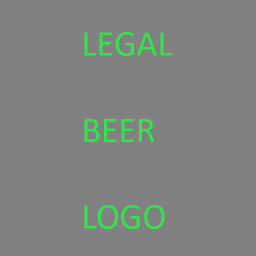 One of the street sign textures found in multiple stages has some unused space. 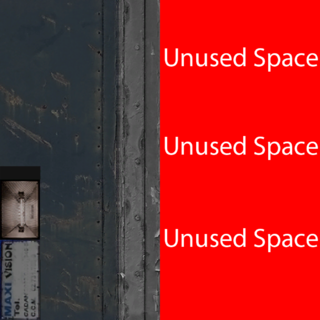 Found in the textures for the Hoboken Cemetery level is crnershop1l, an out of place texture left over most likely from Grand Theft Auto V due to the Korean writing present and it being more associated with the Little Seoul district. In the final, none of the textures match up with that shop. 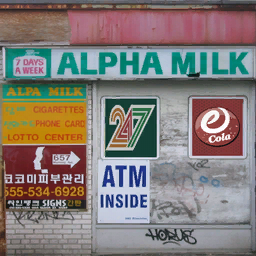 vehicle_generic_detail3 seems to be another leftover from GTA IV. 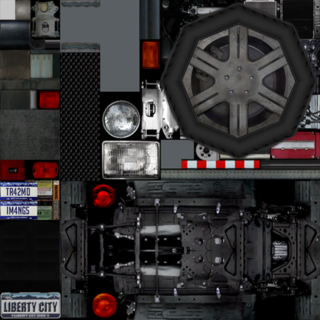 A LOD texture sheet left over from GTA IV. 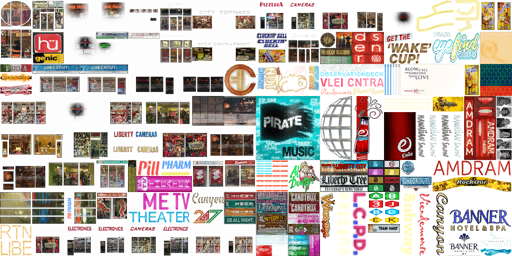 The file containing weapon icons also has the fist icon from GTA IV.

Present inside common/movies is fire_test2.bik, a short video showing two rows of fire effects. The filename indicates it was used for testing.