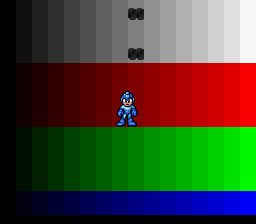 The ending is not normally viewable, and the game instead takes you back to the title screen. Restore the full ending with these Pro Action Replay (PAR) codes:

Like Championship Mode, the ending is not normally viewable and the game instead takes you back to the title screen. The below Pro Action Replay (PAR) code will block the jump and let you see the ending: 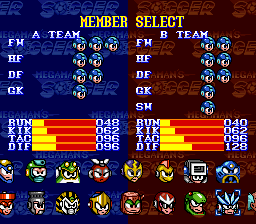 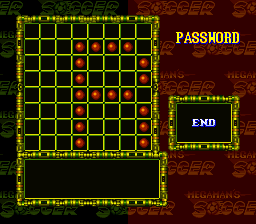 It can be accessed with Pro Action Replay (PAR) code 82ABB000 or Game Genie code DDC8-3DDC.