A crossover rhythm game that features characters from various anime franchises. It is known for using the engine from Hatsune Miku: Project DIVA F 2nd. 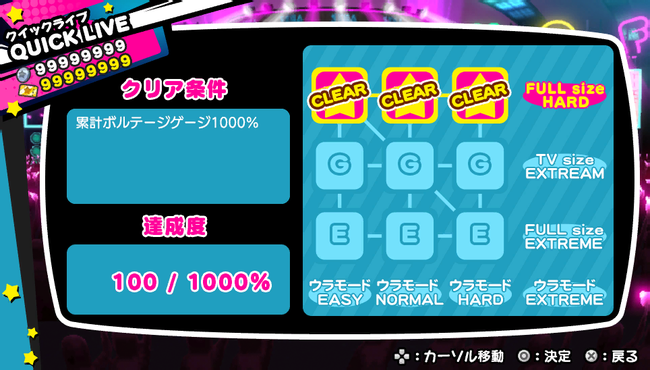 A dummy image for a bingo present in spr_dummy_bingo.farc. 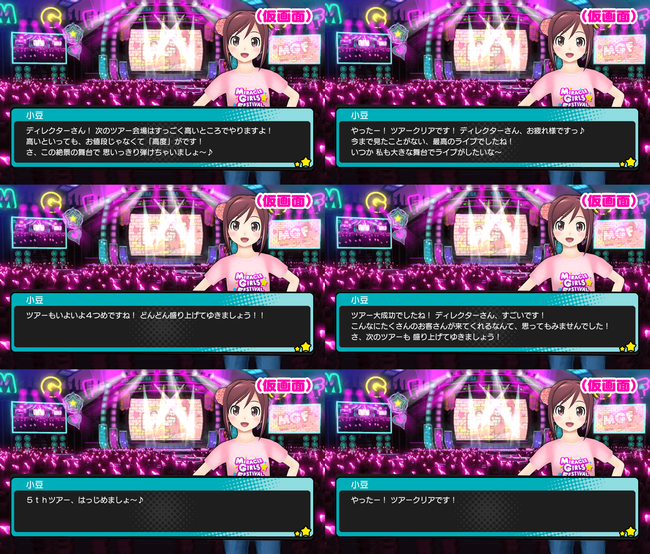 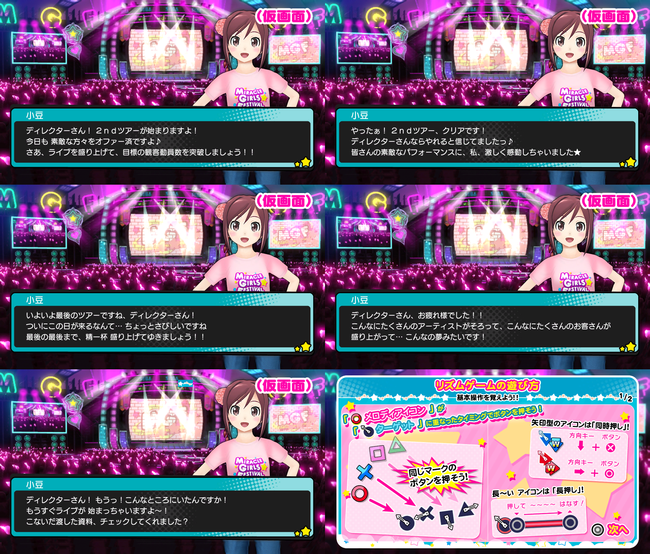 Some test dialog graphics present in spr_talk_test.farc. In most of the images, on the top right corner it says "testing" in Japanese. 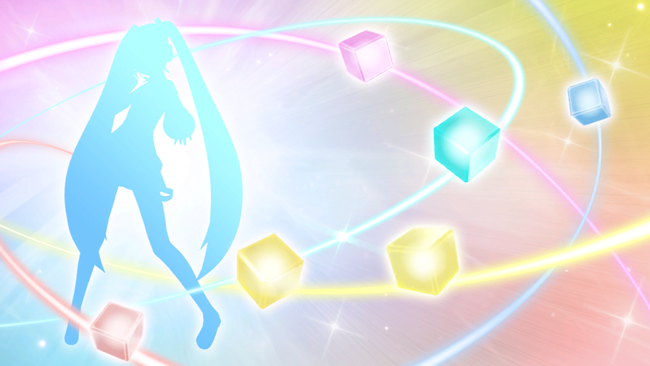 The F 2nd loading screen image is still present in the files in spr_edit_pvback1000.farc, which is the same file it used in F 2nd as well.

The hold star line from Diva F and F 2nd is still present in this game as well in spr_game_target.farc.

The Multi press line from Diva F and F 2nd, for the multi press notes like in DIVA Arcade except this is a crappier version of the one Arcade uses, is also still present in this game. However, in Diva F this graphic appears normally in-game if a multi press note is added, but in F 2nd it didn't appear in-game but the multi press still functioned normally, so it might be the same situation in this game as it is in F 2nd. This is also present in spr_game_target.farc.

The file for the results screen (spr_rslt_menu.farc) and the Player Icon graphics (spr_cmn_all.farc) from F 2nd are still present in the files and have all of the graphics they used for them. They both also still have their animations (aet_rslt_menu.farc and aet_cmn_all.farc). 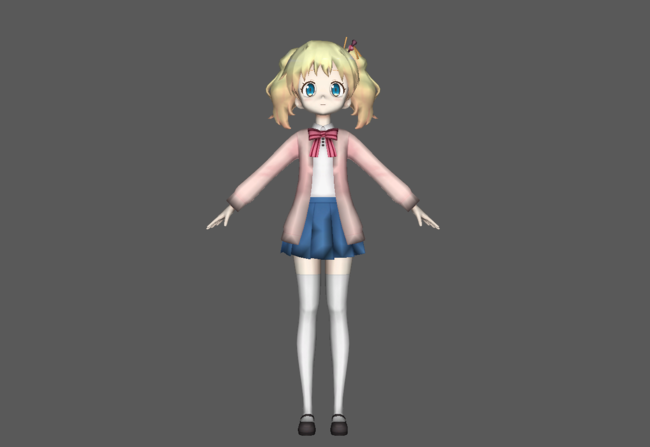 Present in gcaitm001.farc is an early version of Alice. It doesn't have any vertex coloring and has no bones nor bone info files. The used one is in knaitm001.farc.

The same exact test stage from all the other Project DIVA games (Dreamy Theater 1 - F 2nd, excluding the PSP games) is still present in this game. It has the exact same data as the one from F 2nd, so it was most likely taken straight from the Vita version of F 2nd. What's also interesting is that this is the last game to have the test stage, excluding Future Tone on PS4.

All of the scratch sounds for the star notes from F 2nd are still present. This also includes the double star sounds and the link star sounds.

The Technical Zone from F 2nd is still slightly functional in this game. However, when attempting to start it, only the number of notes present in the technical zone appear. The number doesn't change when hitting a note, and when it ends, nothing really happens besides the number getting darker, so it's basically useless in this game.

One of the game's trophies, MGFマスター, mentions that DLC songs do not count towards it. However, no DLC songs were ever released for the game.