An unused cutscene called MKX021_QTE04f, intended to be used during the quick time event sequence in Chapter 2 where Kano attempts to murder Kotal Kahn in his carriage. This would've been used if you failed one of these events, but instead of showing this, it instantly goes to the next scene. It looks noticeably unfinished.

There are four characters with minimal files (which means you cannot play as them) pertaining to test characters, although sadly there's nothing very interesting about 'em. All of them have a DISM file (Dismemberment), and all but one have a .MKO file (script file). 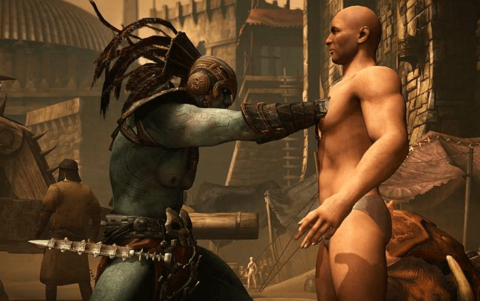 "Male" was actually shown in a pre-release image, where Kotal Kahn does "Be Mine!" on the person.

All the characters that obscure most of their face with a mask actually have the rest of their faces under them. Normally Scorpion's "Stop Ahead" Fatality would reveal these, but there are special cases. 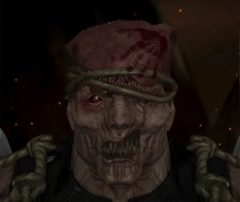 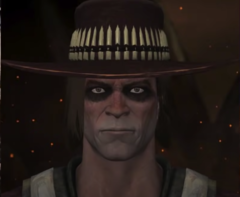 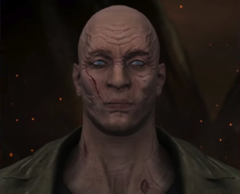 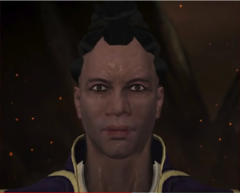 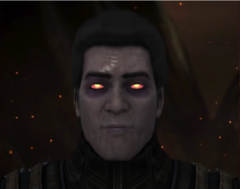 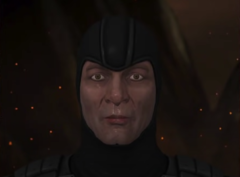 Character names that are different in the game files.