Myth Makers: Orbs of Doom is a clunky Super Monkey Ball knock-off in the Myth Makers series, where most of the unused content is the exact same across all games. 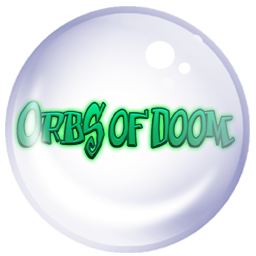 The game's logo inside a bubble. Used in the character select in the PS2 and PC versions, but was left unused on Wii.

An Xbox and Memory Card, more leftovers from an unreleased Xbox port.

A model of an Xbox Duke controller is present. The game was never released on Xbox.

The STREAMS/STINGS folder in the PS2 version has four unused stingers, with STING_1.MSV and STING_2.MSV being the same.

The Sound folder in the Wii version has two leftover MIDI files from the Wii's SDK.

A leftover from Billy the Wizard, another game from Data Design Interactive.