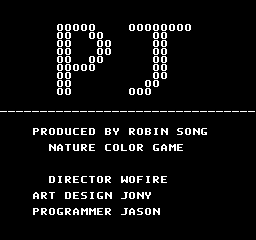 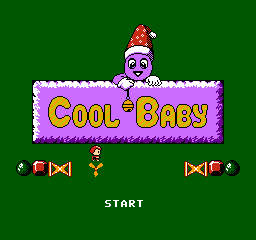 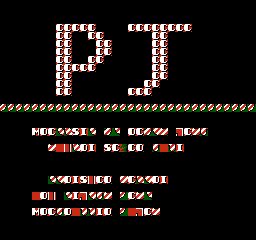 An alternate version of this game exists which replaces the graphics. While the credits screen is still accessible, the graphics are now garbled.