Released 11 years after the original, NiGHTS: Journey of Dreams brings pointer controls and another story to the world of Nightopia. 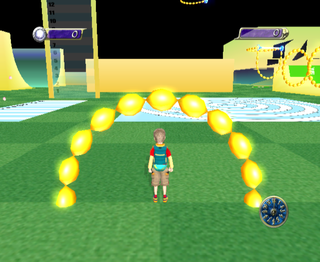 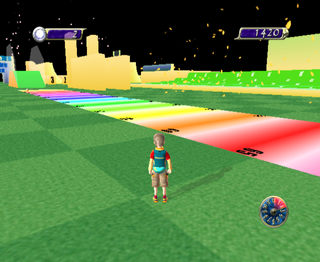 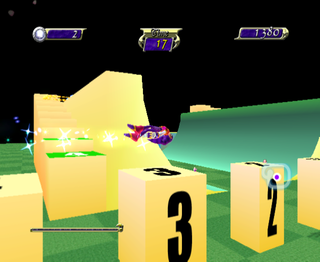 By switching the /DATA/files/stage1000 directory with that of DATA/files/Test03, the geometry for a test level can be loaded in place of Pure Valley's first mission. To avoid falling out of bounds when the level loads, change the coordinates of SetPlayerPosition inside DATA/files/lua/stage/stage1000/missionLevel00.lua to 0,0,0.

This test level has no flight path associated with it and bears a striking similarity to one found within Shadow the Hedgehog and Mario & Sonic at the Olympic Winter Games (Wii).

A texture of the Japanese-looking door with kanji "Dream Forest" written on it.

A set of placeholder textures for persona masks. Each persona mask name is written in katakana. 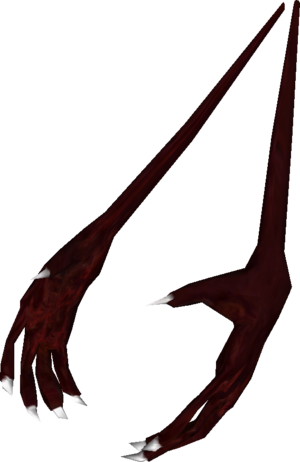 Files for Donbalon's boss fight located in the directory "\character\gadget\stg1010" contain the unused prop named "godhands". This pair of hands has the grabbing and holding animations and the burning effect made of sprites. Only one fire sprite is used for the burning effect. 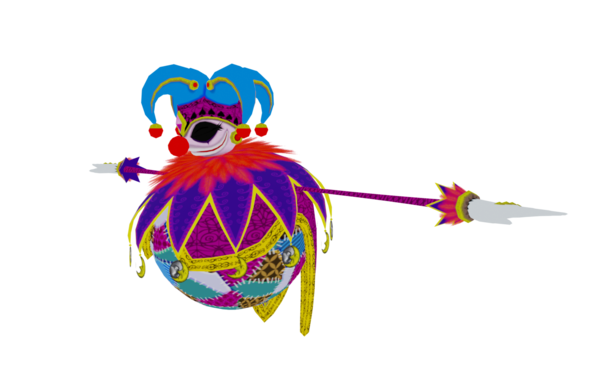 Files "test.brres" in directory "\test" contain a model of Donbalon with early textures. The textures are much more transparent compared to the final ones.

The game contains unused animations for kids and NiGHTS dualising, Will losing the coaster and boat minigames and Will doing the winning pose at the end of the level.

All internal files refer to Will as Kevin.