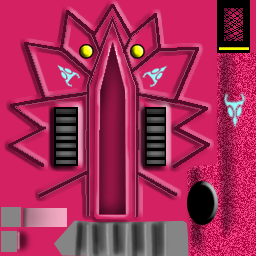 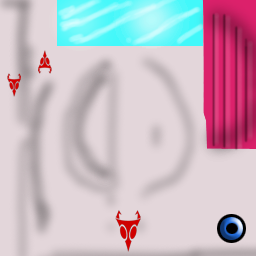 Zim has two unused textures for his helmet in Basket Brawl.

The Rocket Power snowboarding level has two textures with a red X drawn over them. 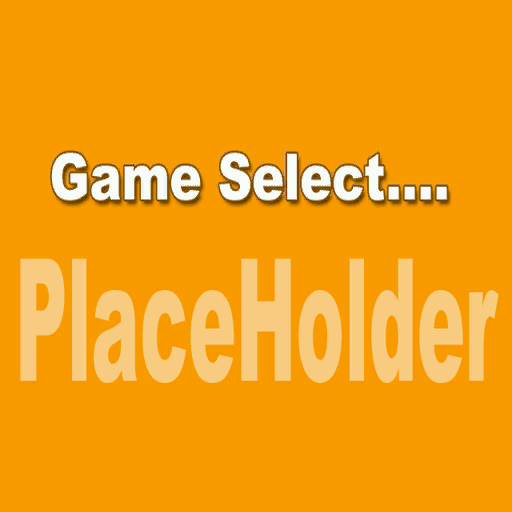 An obvious placeholder for the game selection screen. 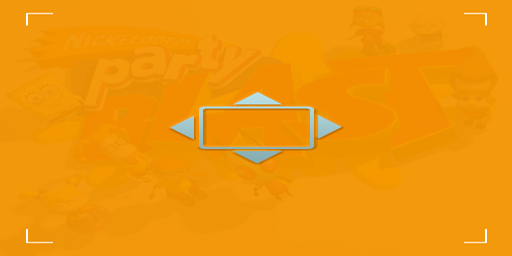 An unused screen adjustment option. An early version of the title screen can be seen in the background. When adjusting the image above, we can see the early title screen more clearly. The original title can be found in the April prototype's title screen. The loading screen on the prototype features the characters around the logo, but they are in different places and the logo is slightly different in comparison. 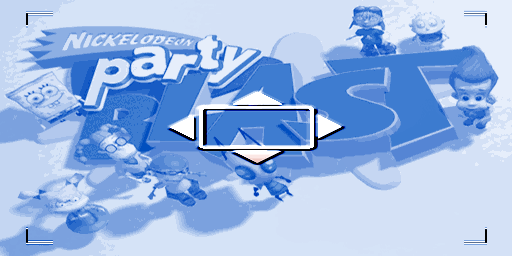 The game was meant to be released on PS2, but it never was. However, leftovers from the PS2 can be found in all versions. There is a graphic of a memory card, and a model of a PS2 controller with textures.