Play the game, get help from Plankton, make movie, FAMOUS!

Present in the w3d folder are all of the game's 3D files, including some that go unseen by the user. 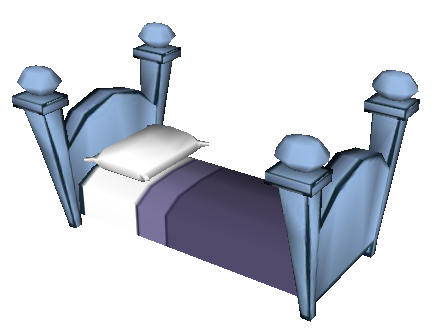 3dp_bed_hi.w3d is a model of Timmy Turner's bed. A different mesh with thinner outlines is used in his bedroom set. 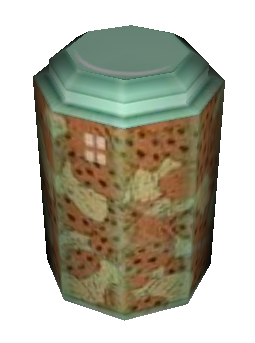 3dp_cocktail_hi.w3d is a cocktail of sorts that resembles a 3D cookie jar. 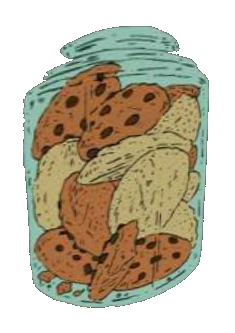 3dp_cookiejar_hi.w3d is a 2D cookie jar that goes unused. 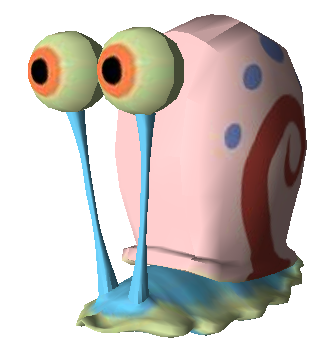 3dp_gary.w3d is a 3D model for SpongeBob's pet snail. He appears as a 2D sprite in-game instead. 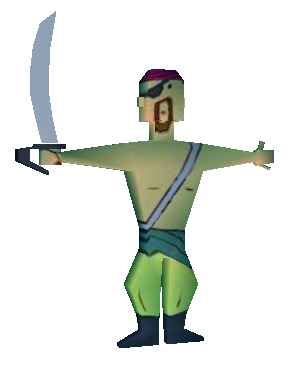 3dp_piratedoll_hi.w3d is a random pirate doll that seems a little out of place for this game. 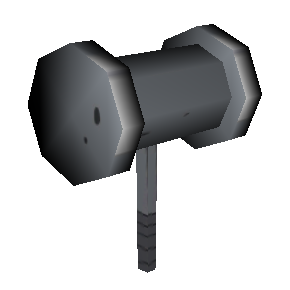 3dp_sledgehammer_hi.w3d is yet another unused prop.

Present in the root of the disc is setup.bmp, which appears to be a mockup screen for the autorun executable. It shows no real difference from the final besides the Nickelodeon logo overlapping the dialog box. 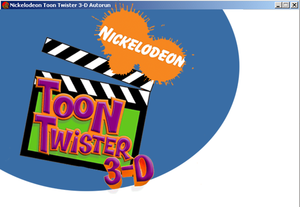 Some of Plankton's tutorial audio is recorded by someone who isn't Doug Lawrence, and likely a developer.

A debug text file aptly named debug.txt can be found in the game's main directory. It seems to handle some of the game's resources, such as the 3D renderer and the amount of memory available for the game.

Used for error logs in the swf files.

In the game's directory, there are three .swf files. They aren't unused, they just are part of the game but they got some nodes that are seen off-screen.

There are 10 nodes in this file, all fully functional.

There is 1 node in this file, doesn't function.

There are 5 nodes in this file, all are also fully functional.