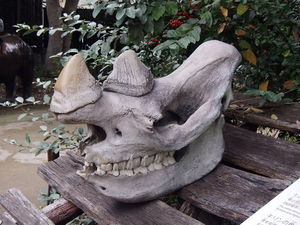 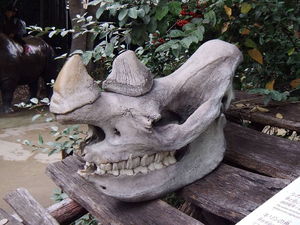 Present in the debug_mpo_ folder is a 3D picture of a rhinoceros skull, named resizable.mpo, taken with a Fujifilm FinePix Real 3D W1 Camera. The photo was taken at the Tennoji Zoo in Ōsaka, Japan. Interestingly, this picture was taken on March 29, 2009 and edited with GIMP on August 12, 2010, six months before the release of the 3DS.