A game that was critically panned at launch for making and failing too many promises. Somehow it made a massive U-turn and is now a beloved game. Nice work Hello Games!

An unusual texture of 4 colored boxes each numbered 1, 2, 3 and 4. It was very likely used to test animated textures. 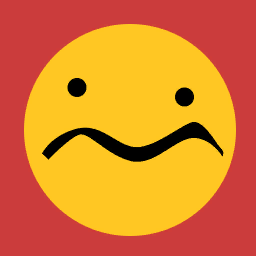 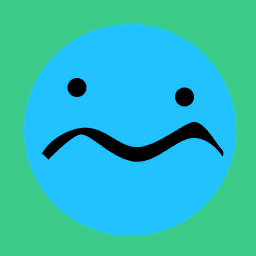 Two differently colored textures, which both resemble a face. 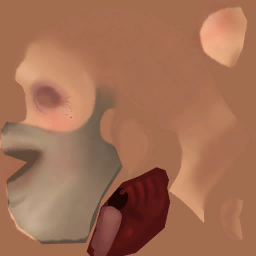 A leftover texture of Joe Danger's face from the game Joe Danger, which Hello Games worked on previously. 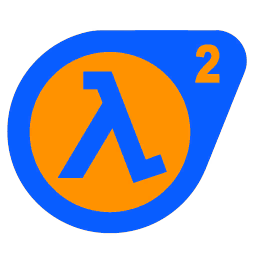 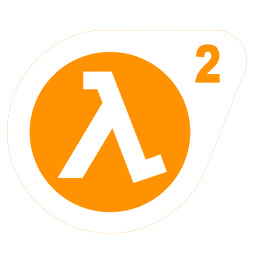 Two different Half-Life 2 logos. Why these are here is unknown. 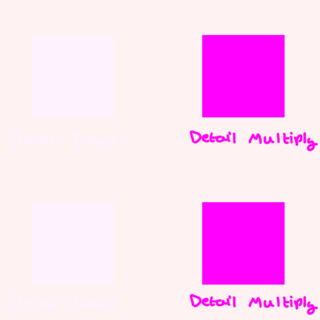 A texture most likely used for testing. 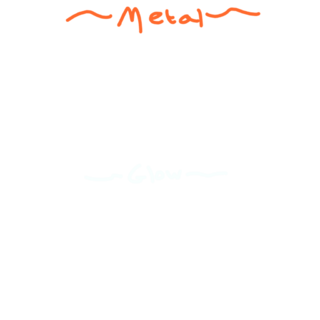 Another texture likely used for testing. 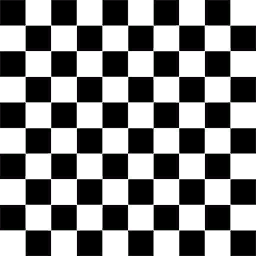 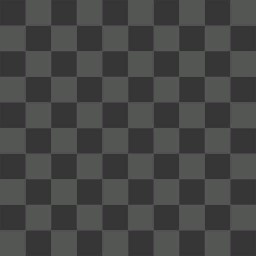 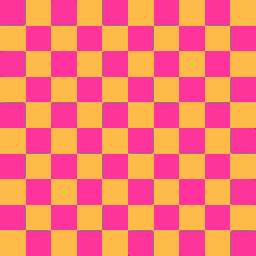 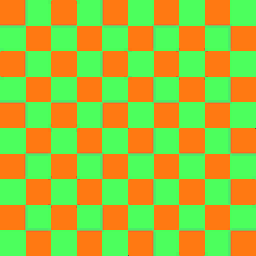 Four checkerboard patterns most likely used for a test level. 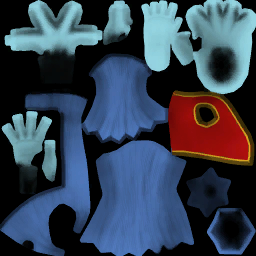 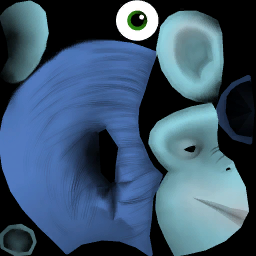 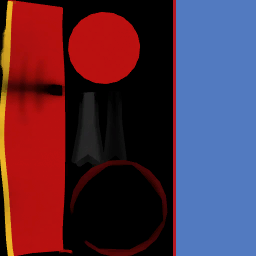 Three textures for a Blue Monkey wearing a fez, which is also left over from Joe Danger. 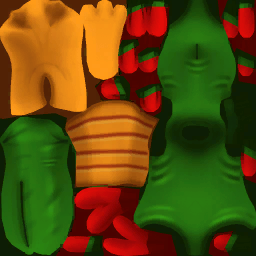 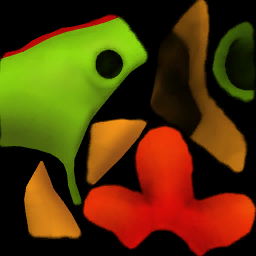 Another leftover from Joe Danger featuring two textures for a green chicken. 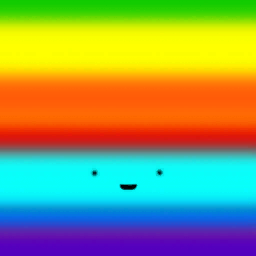 A basic texture with a few colors and a face.

An unused icon. It shows a golden retriever with glasses on. 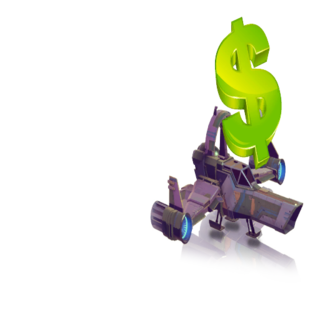 What seems to be an early render of a ship with a dollar sign. 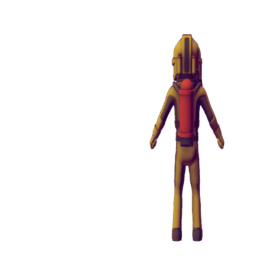 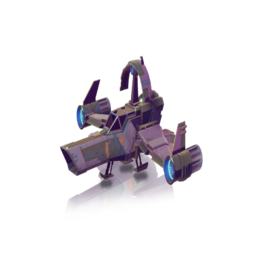 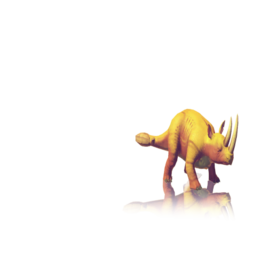 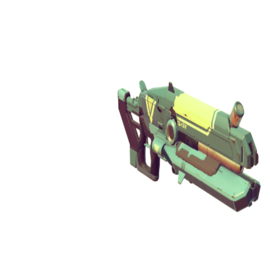 What appear to be early low quality renders of models in the game.

A small render of an unknown creature.

If the player edits their save file to delete the Photon Cannon system (the primary and default weapon) and boards their Starship, the Starship will still attempt to load the Photon Cannon and fail. What it loads instead is an unused weapon called Laser Blaster as described in the Starship Cockpit's weapon panel. It fires no projectiles (or lasers), does not change the gun reticule, has no ammo count or overheat potential, and cannot be cycled back to if the pilot changes the current weapon.