In the distant future of 1999, thirstiness has reached epidemic levels across America, and only one man has what it takes to ensure the crisp, refreshing survival of the human race. That man... is Pepsiman®. 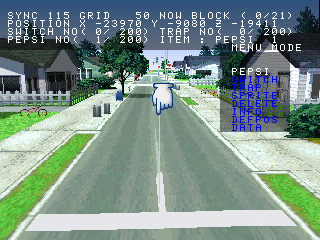 Pepsiman has a functional built-in level editor which can be accessed using the GameShark / Action Replay codes:

Press R3 during the game (except during FMVs) to edit the current level. At first, you'll have a version of the level that has most of the original 3D geometry intact, but no Pepsi, checkpoints, or obstacles.

The editor starts at the beginning of the level with the camera facing away from the action, and moving the cursor out-of-bounds crashes the game, so be careful!

Opening the menu allows you to select various items to put down, get info about existing items, and load/save levels using a memory card in slot 2.

When playing levels via the editor, Pepsiman will also be invulnerable, be able to run over pits without falling down, and have 50 lives.

In addition to the level editor, Pepsiman has some debug features which can be accessed using the GameShark / Action Replay codes:

Where xx is one of the following:

With the codes active, press L3 at any time (except during FMVs) to access the selected screen. 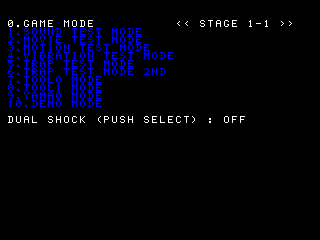 This is the main debug menu. Several of the options on this menu no longer do anything, though most of the features still exist and can be accessed separately using the above code.

The features which can still be accessed from this menu are: 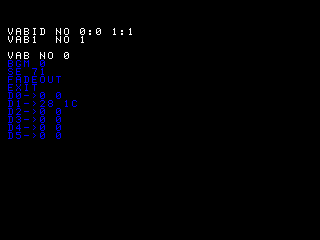 To access the sound test portion of the debug menu, temporarily enable the GameShark code 80095760 0064 during the main debug menu.

Because Pepsiman uses primarily CD audio for its background music, most/all of the music tracks available here seem to be either placeholder tracks or leftovers from a different game. 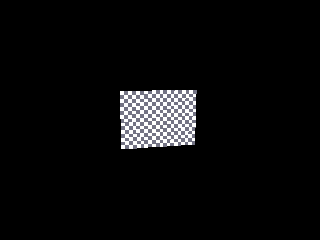 This screen shows a single polygon with a placeholder texture and allows you to rotate it to view the results. Pressing Start from this screen returns to the main debug menu. 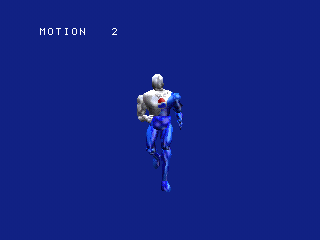 This screen allows you to preview all of Pepsiman's animations. The D-Pad and shoulder buttons move and rotate Pepsiman, Square and Triangle select an animation, and Circle plays the selected animation. 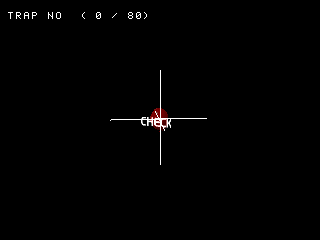 This screen allows you to view various "traps", or non-sprite objects that Pepsiman can collide with throughout a level (including checkpoints and end-of-level Pepsi machines). Pressing L1/R1 will cycle through all available objects.

There are two different versions of this screen available using the code (and listed on the debug menu), but it's unclear what the difference is. 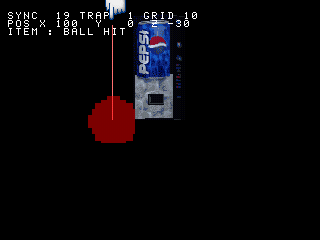 This is a slightly more involved version of the other object viewer, but with the ability to view/modify some information possibly relating to collision.