Persona O.A. was a free app for smartphones that was basically a companion app for the Persona 5 anime that aired in 2018. It closed down on August 30, 2019. 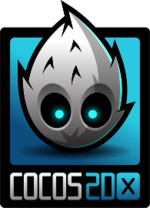 A sample image of the Cocos2dx logo. 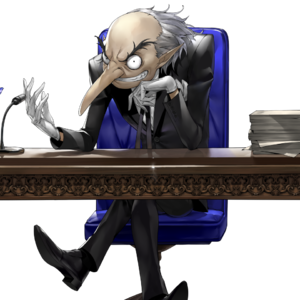 An image reading Wild, meaning (The) World (arcana) in context. 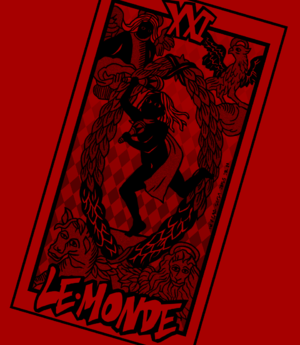 A background featuring the World arcana. 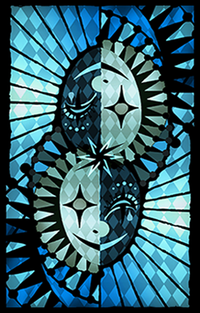 The back of the tarot card set Persona 5 uses. It's never used anywhere. 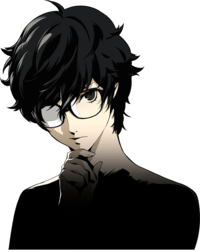 A selection portrait of the Persona 5 protagonist.

A placeholder image of the calendar for the tips screen with Ann and the word calendar in Japanese.

In the first release, v1.0.3, in assets\creator\img there are leftover screenshots from an earlier build of the game. With the exception of the Tokyo Map and Event Entry Page, these were removed in the next release, v1.0.6.

Unused chat bubbles for Mementos searching. Only the Phantom Thieves members' are used.

As seen in one of the screenshots above, there was originally a world map. It isn't present in the game at all, but assets of it still exist in assets\creator\img\S02. 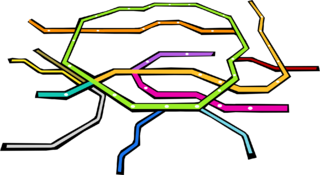 Locations with name card and image.

Found in assets\image\digital_content in the first release, a set of thumbnails for wallpapers, with three early versions and scrapped ones. This folder was removed in the next release, v1.0.6.

This one is missing the copyright text.

The early one has a yellow flame instead of a white one and is missing copyright text.

These wallpapers are scrapped all together, but the first two's thumbnails still exist in assets\creator\img\common\wallpaper, even up to the final release, v1.2.10.

In the first public release, v1.0.3, there was a directory named assets\sample with subdirectories gacha_temp, gacha_temp2, loading, P5_eff, and translation. It seems to be a test folder for effects and gachapon features. This folder was removed in the next release, v1.0.6.

Three images of Joker, Ann, and Ryuji in stylized cutins. 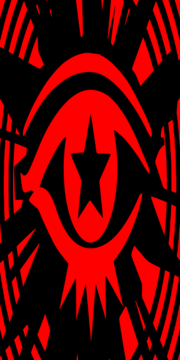 A stretched image of the Metaverse Navigator icon.

A folder for testing the gachapon mechanic. 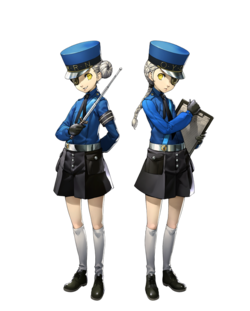 A image of Caroline and Justine. 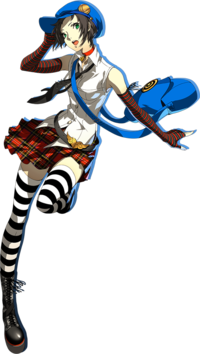 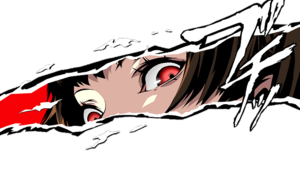 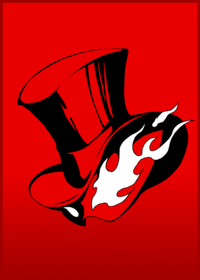 The Phantom Thieves logo with a red gradient background. 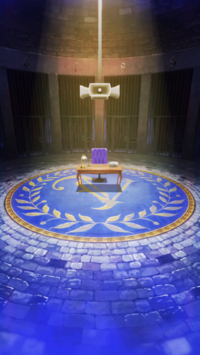 Image of the Velvet Room as a background. 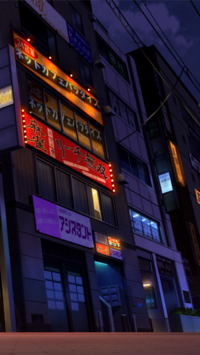 A background of Shibuya at night.

gacha_temp2 is basically gacha_temp, just without the Marie and Makoto images.

A folder seemingly for effects. 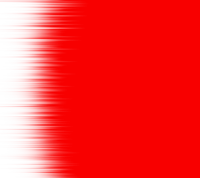 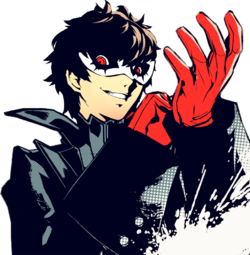 A portrait of an older version of Joker's All Out Attack finisher.

A folder of unknown use. 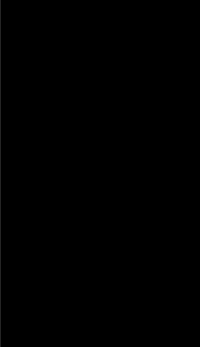 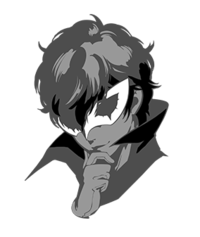 An icon of Joker from Persona 5's loading screen.

This background that appears when you initiate Mementos Search, and later in v1.1.2, for the configuration menu is unlike anything from the source game. The protagonist, the people, and the simplicity of the school hallway looks similar to early development footage of the game, with the greyed-out NPCs with outlines.

These images have a hidden layer of data when the alpha channel is set to zero, as seen previously with another Atlus product.

On March 14th, 2019, the official Persona 5 The Animation Twitter account (also in charge of the app's news) announced a set of White Day-themed wallpapers to unlock on this app, and this wallpaper was part of the set. This original wallpaper only lasted for less than 24 hours, as later, only as an in-game notification, was sent about the wallpaper in question, saying a bug was found where it wouldn't unlock, even if the prerequisites were met. The tweet about the White Day wallpapers was deleted some time later.

Then on March 26, 2019, the wallpaper was added back, but with a new visage featuring Crow's All Out Attack finisher. On the 28th, a news post was added in the app again, saying "the design specification has been changed because there was a misunderstanding with the wallpaper design of White’s Day CROW." As an apology, they distributed 200 Persona Points (in-game currency) and the wallpaper was given for free. This artwork of Crow is never seen anywhere else, but matches the style of the source game; It never showed up for its re-release, Persona 5 Royal, either. Also the artwork shows him as right-handed, when he is actually left-handed.