All unused art is found in both the original release and Plus. 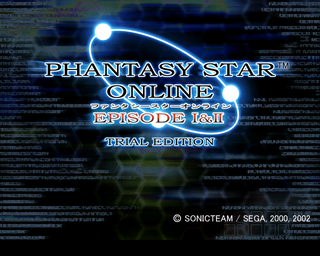 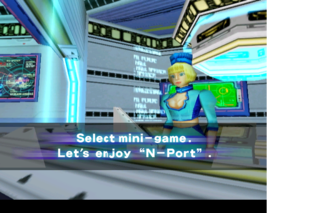 A file called f256_joyboot.gvm is present in all PSO GameCube releases (including Episode III), which references a feature called "N-Port". "N-Port" is a set of games that can be downloaded from a GameCube to a Game Boy Advance console.

The game also has some leftover assets from the Dreamcast version, including a promotional image from the Sega GameJam demo of Phantasy Star Online Version 2 (2001). 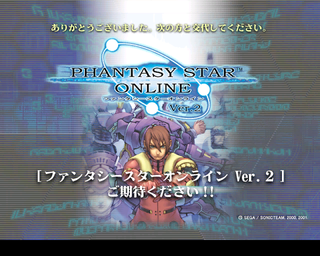 A large quantity of strings in the final game suggest that one or more debug modes are present.

The following strings are related to manipulating enemies. Several settings appear to be assigned to specific enemies:

The following strings suggest the presence of a model viewer, as well as player location and area warp-related test features:

Some music that is not used in-game.

An early version of Jungle A Lush Load.