The sequel to Phantasy Star Portable and the grand finale to the Phantasy Star Universe sub-series. Unlike the previous game, Portable 2 supports online multiplayer in addition to Ad-Hoc.

In the same texture sheet used for the game's startup splash screens is an unused one for Sonic Team.

In the title screen's texture sheet area is a graphic previously used in the PSN demo's title screen.

A texture containing the graphical assets used in the quest counter in Phantasy Star Portable is present. 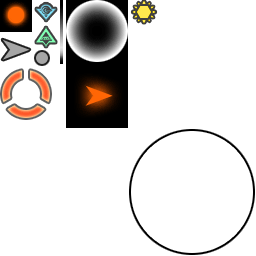 The file containing strings for "My Room" has various language variants (using the same language coding other Sonic Team games use) which hint that the game was originally planned to be localized into languages other than English:

Most of these files are empty, though the files for the German and French versions of the file show an unfinished translation attempt. It should also be noted that this is one of the few times that the Japanese string file is present in the international versions.

As is common with many western releases of Sega games, the light-blue Sega logo used in Japan was replaced with the dark-blue version used by Sega of America and Sega Europe. 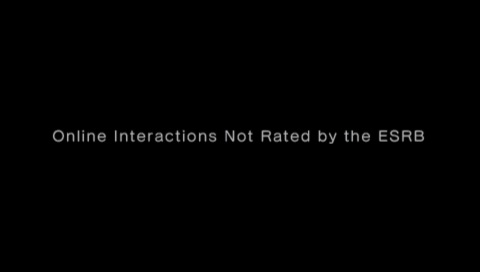 The North American release adds an "Online Interaction not rated by the ESRB" startup notice that is not present in any other version of the game. 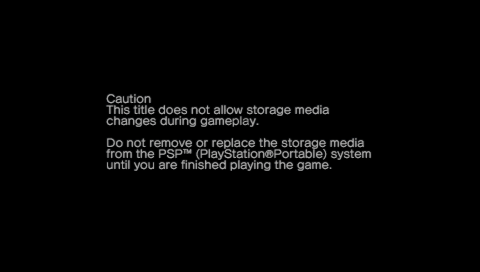 After all the startup logos, the international versions add an extra warning prior to the title screen.

All instances of the game's logo (including the opening cinematic) does not feature the Katakana spelling of the game's name alongside the logo. The option to go to the official website was also removed in the international versions.

The option to import items bought off the PSN Store was removed due to the DLC remaining exclusive to the Japanese version.

The English text for "Multi-Mode" and "Internet-Multi Mode" were altered to "Multiplayer" and "Online Multiplayer" respectively.

Most of the screenshots used for the game's tutorials were re-taken using the international versions.

Similar to Phantasy Star Universe: Ambitions of the Illuminus, Phantasy Star Portable 2 had a partial English dub made. The FMVs and voice grunts were dubbed into English, but the text cutscenes were simply muted.

Furthermore, the overall value by which stats increment had been increased in the western versions.

The Japanese version had various events and items based around other brands and franchises. Due to licensing issues, some of these items could not make it to the western releases. As a result, items were either removed entirely, re-skinned, or outright replaced with new items made specifically for the western versions.

In Japan, Sega partnered with Weekly Young Jump to produce five in-game posters featuring Japanese gravure idols. Due to licensing issues, Sega of America announced that they would hold an art contest to design new posters that would replace the Japanese ones: 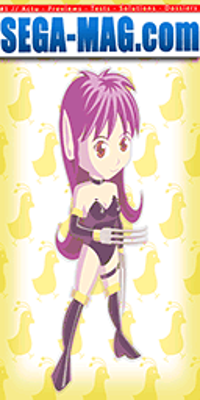 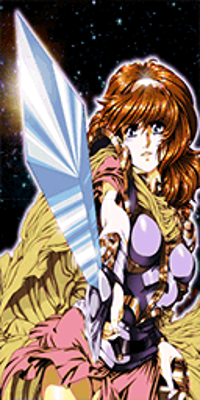 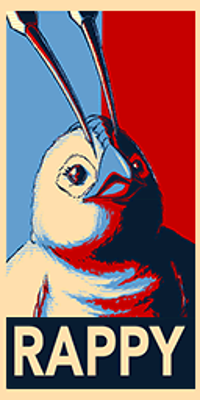 Interestingly, data for the other two posters are still present in the international versions, however their description simply reads "Del" and their texture defaults to either the one used for "Rappy of Hope" (for Photo4) or "Memoir of a Legend" (for Photo5). 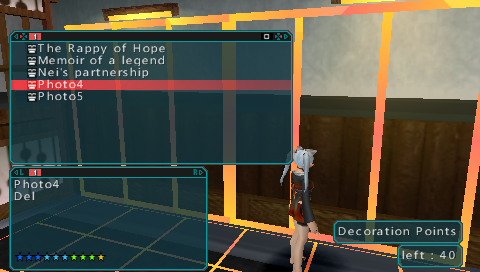 As was the case with past Phantasy Star Online titles, a magazine collab in the form of a "joke weapon" is present. The collab here was with Famitsu magazine. The international versions has the weapon rebranded to one more familiar outside of Japan.

The game has a system wherein players could obtain special items by inputting a special code into the "Visiphone" terminal found in the player's room. All the Item Codes were changed in the game's western localization and some items in this system (as is the case with collaboration items that were unable to make it to the west) were removed and replaced with other items.

In Japan, the game offered two different kinds of DLC: one kind was through the PSN Store and allowed players to download new weapons, costumes, accessories, etc. The other kind was Downloadable Missions, which were distributed through the game's website in batches.

None of the DLC was ever released outside of Japan in any official capacity, though the Downloadable Missions' exclusive item drops were made into regular in-game drops. The missions themselves are compatible with the international versions, though.