It's the same finger-pointing-and-yelling action you remember from the original three games, but with better graphics and sound, (some) typos fixed, and 3D!

But this time, it doesn't suck.

Every unused animation from the first Ace Attorney game got revamped, with the only one missing being Phoenix's heart-eyed sprites. The majority of these are damage sprites, with the only non-damage sprite being an animation for Jake Marshall in which he bites off the piece of meat he normally tugs on. 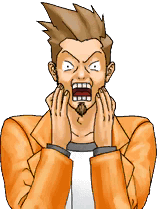 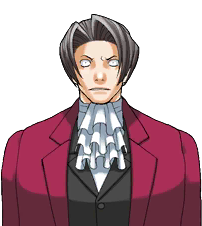 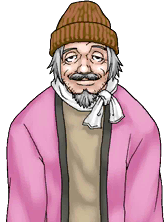 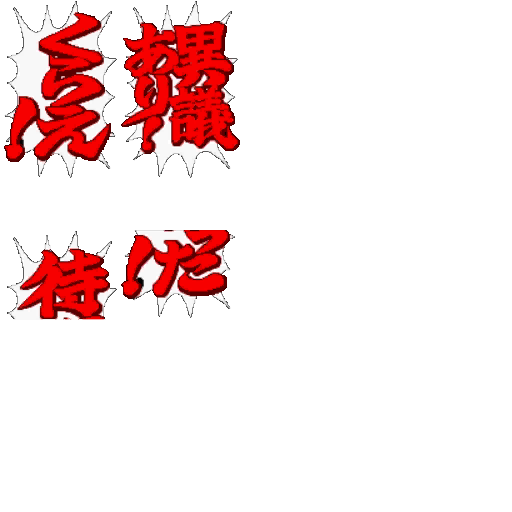 The vertical Objection! bubbles from the Game Boy Advance versions of the games.

Button icons from the Game Boy Advance version of the trilogy. 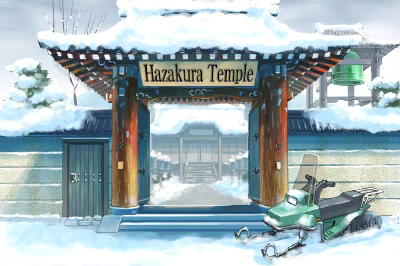 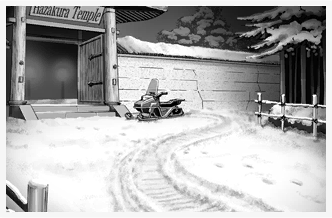 These two images have the Hazakura Temple sign translated to English. Since all Kurain-related imagery is intended to be left untranslated, the Japanese versions are used instead, leaving these unused. 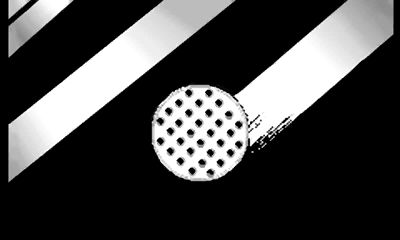 An image somewhat resembling the glass of the visitor's room is present among the HUD sprites. Its internal name is glass. 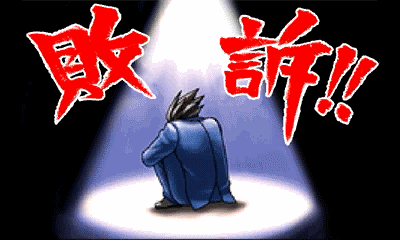 A strange image that depicts Phoenix sitting under a spotlight. The red text reads haiso, which translates to Lose the Case!! This image's internal name is haiso. 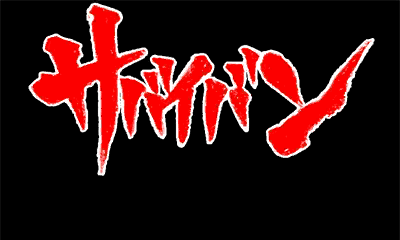 Another strange image, similar to the Lose the Case! image. The red text reads Sabaiban, or Surviban, a portmanteau of "survival" and "saiban", which was the original name of the series before being changed to Gyakuten Saiban. Unlike most other unused images which are also present in the GBA or DS versions, this and the previous graphic were introduced in the 3DS version. Given the lower resolution of the images, they probably originate from an earlier version of the game and left over in the files during the remastering process. Interestingly, this image's internal name is haiso2, strengthening the connection between this image and the previous one.

As with other Ace Attorney games, graphics from the demo are still present in the final build. In this case, the demo the leftovers are from is the E3 2014 demo. 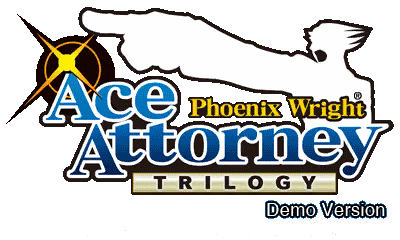 The logo used in the demo build. 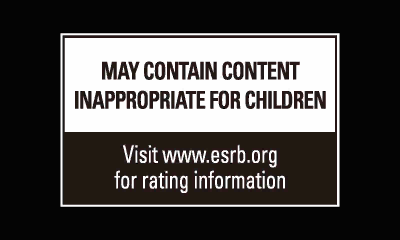 The ESRB notice seen after starting the demo. 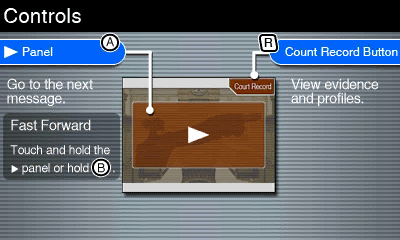 A screen used to explain the controls.

The screen used at the end of the demo.

This track returns from Justice for All, where it was also unused. Unlike other unused tracks which were removed, this one instead got remastered. It sounds like the second part of Justice for All's ending theme, redone similarly to BGM093.

A file named dammy is stored between the music and sound effect files. The file is a short and silent audio file. It has the internal name of STRM_DAMMY and was likely used for testing purposes.

This "track" is labeled BGM090 in the game's files, unlike the other sound effects. This is a direct leftover from the original games, as it was grouped next to the music in them.

The echoed "Igiari/Objection!" from Trials and Tribulations was revamped, this time not only in English, but higher quality all-around and with Mia Fey's "Objection!" added in as well. Given that the other, lower quality versions of this specific sound effect are used, it's likely that this was meant to be used.

Justice for All - Episode 2

In all prior releases of the second game, Dr. Grey's animation had him push his glasses up with his middle finger. Starting with the 3DS release and carrying over to the 2019 version, he was redrawn to use his index finger instead.